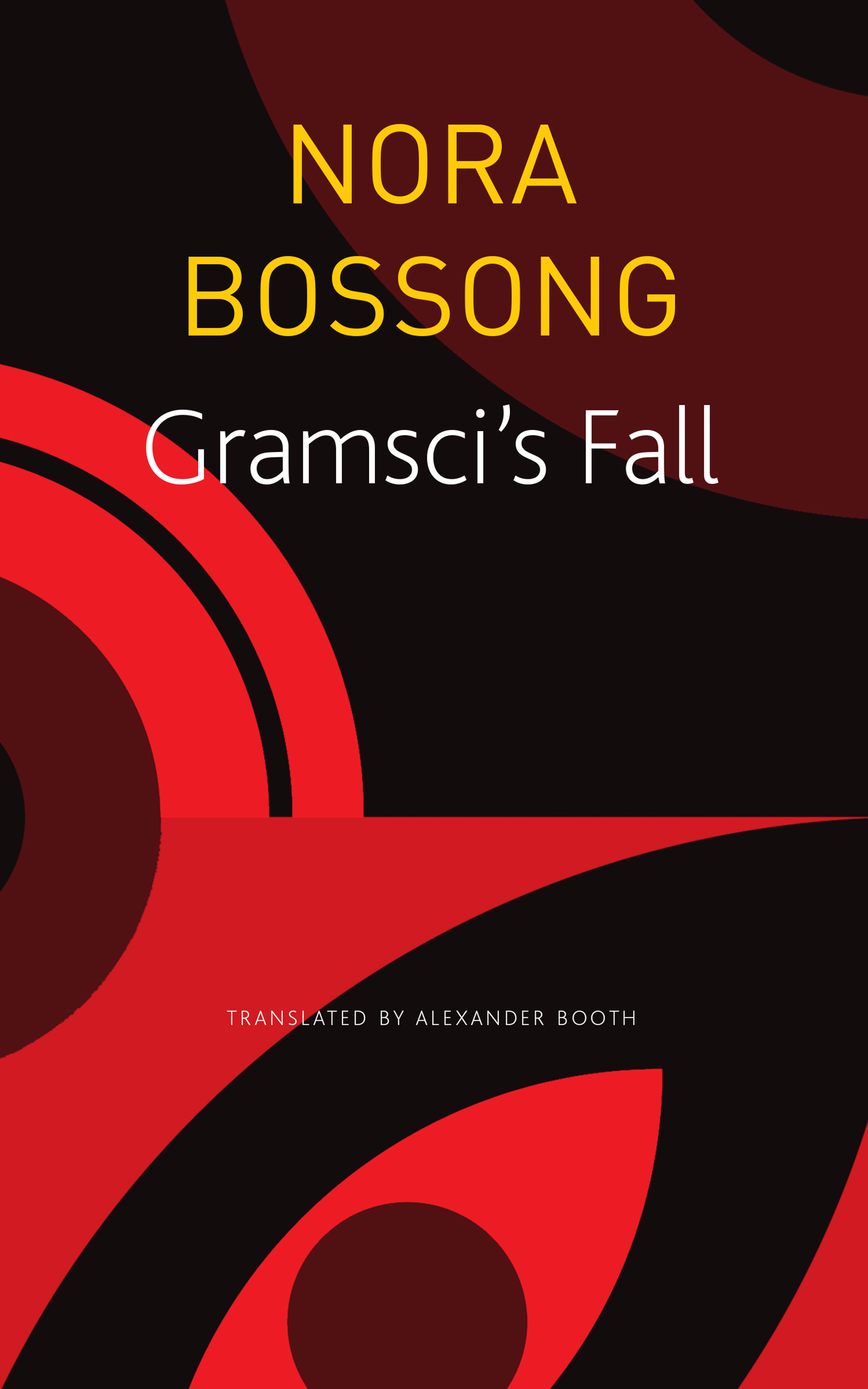 Is it possible to fight for social justice if you’ve never really loved another person? Can you save a country if you’re in love?

Forty-six-year-old Anton Stöver’s marriage is broken. His affairs are a thing of the past, and his career at the university has reached a dead end. One day he is offered the chance to go to Rome to conduct research on Antonio Gramsci, at one time the leading figure of Italian communism. Once there, he falls obsessively in love with a young woman he has met, while continuing to focus his attention on the past: the frail and feverish Gramsci recovering in a Soviet sanatorium. Though Gramsci is supposed to save Italy from Mussolini’s seizure of power, he falls in love with a Russian comrade instead. With a subtle sense of the absurd, Nora Bossong explores the conflicts between having intense feelings for another and fighting for great ideals.

‘Bossong is acclaimed in Germany for both her prose and poetry, but she remains one amongst many young German authors who have yet to be discovered through translation.’—New Books in German

ISBN: 9781803091891
Pages: 325
Rights: UCP
Publication Year: 2022
Format: Paperback
Size: 5" x 8"
Category: Fiction
Series: The Seagull Library of German Literature
Shipping: Shipping rates will be calculated at checkout and will depend on your location.