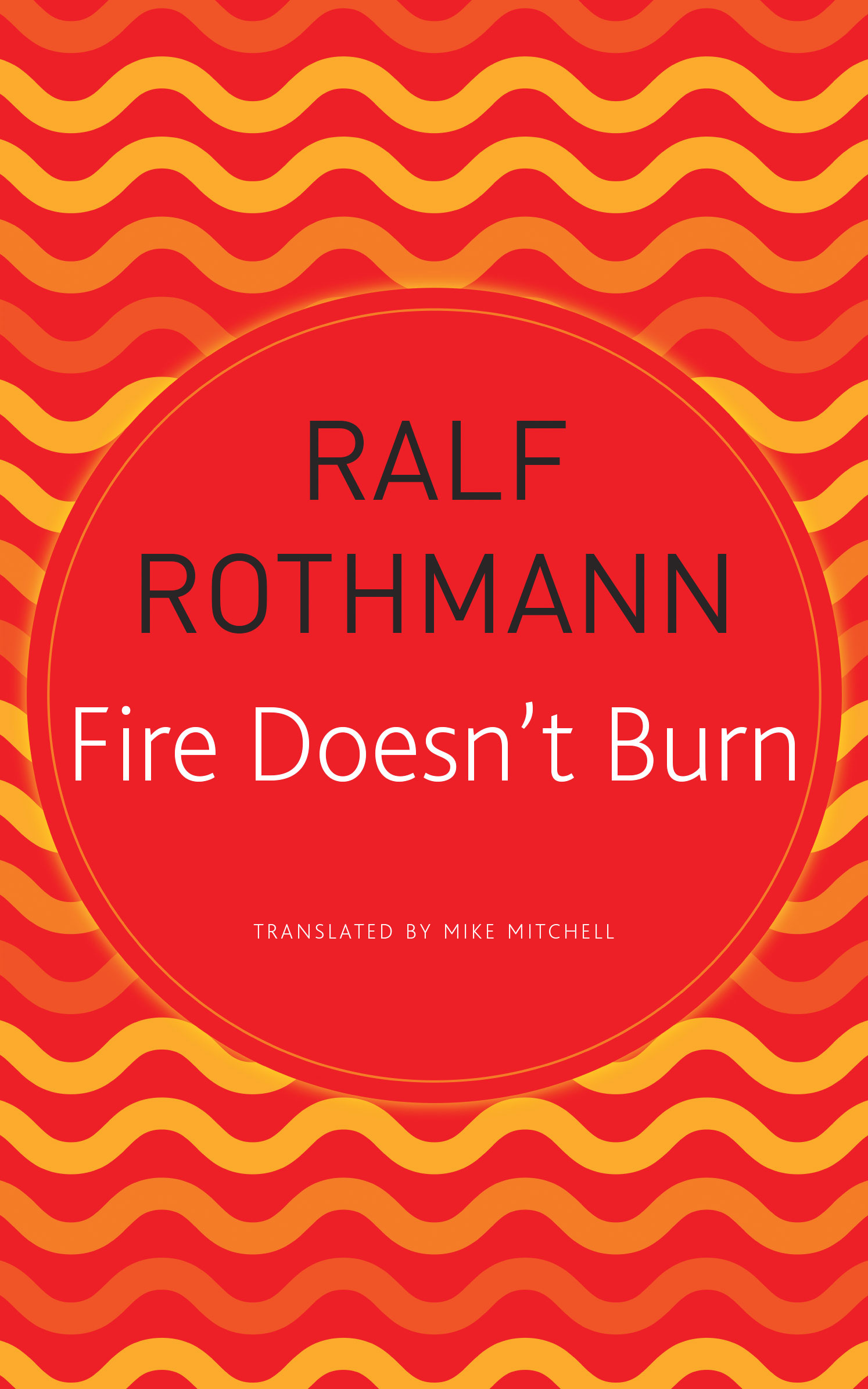 Almost 20 years after the fall of the Berlin Wall, the Kreuzberg district of Berlin has become unbearably trendy and deeply unappealing to Alina and Wolf. They move to Müggelsee, at the city’s bucolic border, where the differences between East and West have not yet faded and strange encounters with men from the vanished republic are still a part of daily life. But there, Wolf finds himself increasingly strained by the triviality of his daily routine with Alina. The monotony of life in their comfortable flat gives way when an old girlfriend surfaces and Wolf escapes into a torrid affair. As Wolf’s struggle with his infidelity grows, so grows the hell of his concealment. Fire Doesn’t Burn is a dark recasting of the delicate reunification of East and West as a chronicle of erotic desire and an extraordinary rediscovery of emotion and place.