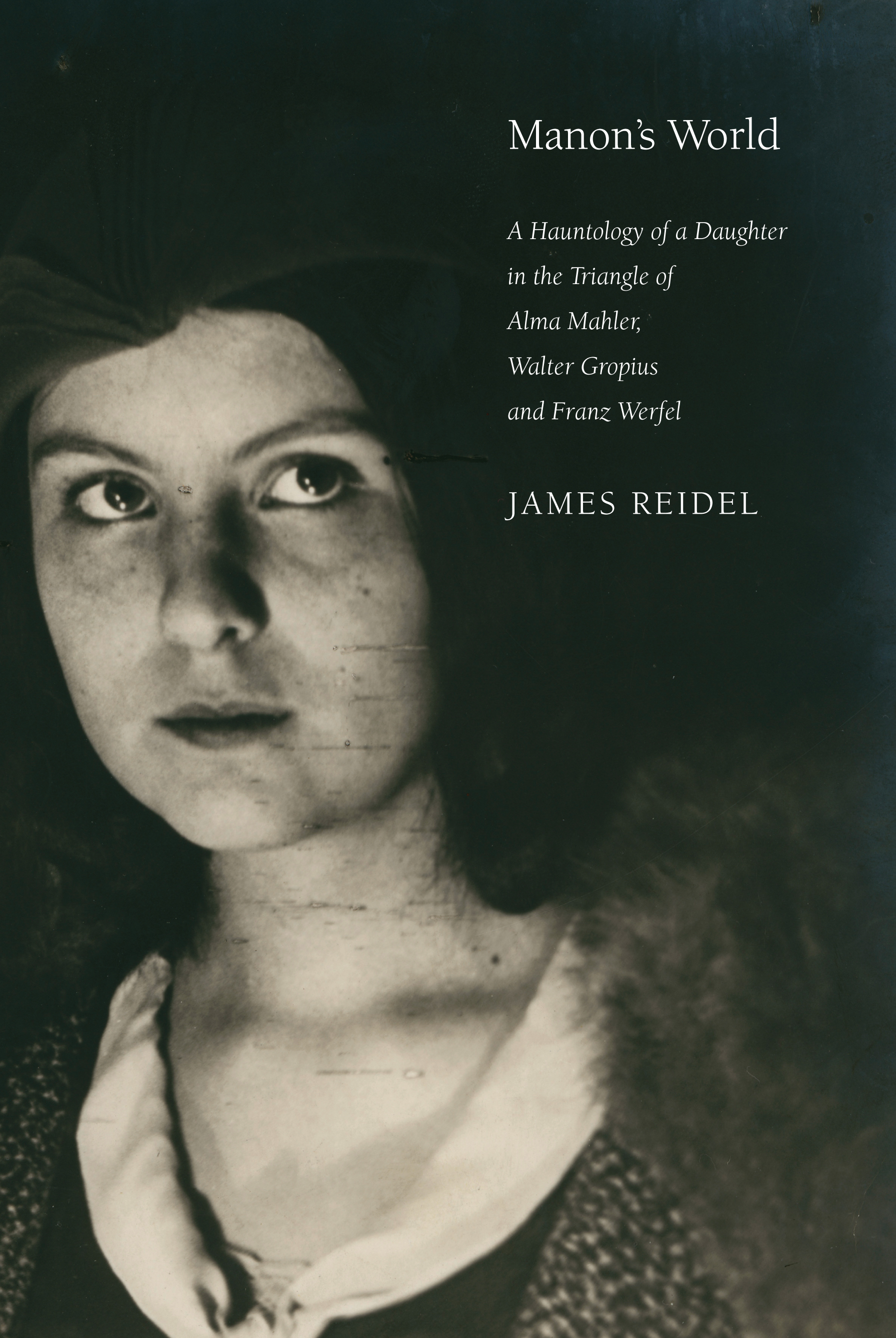 A Hauntology of a Daughter in the Triangle of Alma Mahler, Walter Gropius and Franz Werfel

Manon Gropius (1916–1935) was the daughter of Alma Mahler, the widow of Gustav Mahler, and the architect Walter Gropius, the founder of the Bauhaus, and the stepdaughter of the writer Franz Werfel. In Manon’s World, James Reidel explores the life and death of a child at the centre of a broken love triangle. The story takes a unique course, describing a peripheral figure but in a context where her significance and centrality in the lives of her famous parents and circles comes into relief. Reidel reveals a neglected and fascinating life in a world gone by—Vienna, Venice and Berlin of the interwar years.

Not just a narrative biography, Manon’s World is also a medical history of the polio that killed Manon and a personal cultural history of the aspirations projected on her—and seen as lost by such keen observers as Elias Canetti, who devoted two chapters of his Nobel Prize–winning memoirs to his encounters with Manon and her funeral. That event led Alban Berg to dedicate his signature Violin Concerto ‘to an angel’. Reidel reveals a more complex image of a young woman who desired to be an actress and artist in her own right despite being her mother’s intended protégé, an inspiration to her father who rarely saw her, and her stepfather Franz Werfel, who obsessively wrote her into his novels, beginning with The Forty Days of Musa Dagh and as a revenant in all the books that followed.

‘A remarkable book, Manon’s World brilliantly evokes an extraordinary set of individuals in an urgent time and place: Austria during and after the First World War. Reidel’s sure hand weaves together the stories of the people surrounding and interacting with Manon. The result is a dazzling narrative that transports us to a lost world peopled by some of the remarkable characters in recent history. A story so compelling it is hard to put down.’—Mary Dearborn, biographer of Henry Miller, Norman Mailer, and Ernest Hemingway 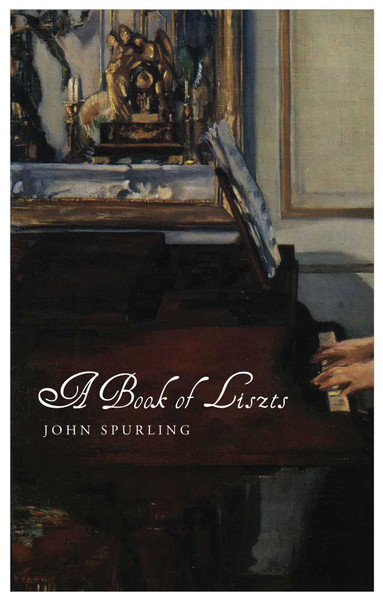 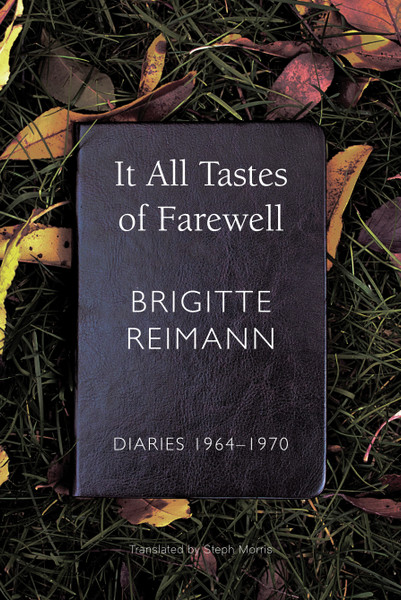 It All Tastes of Farewell