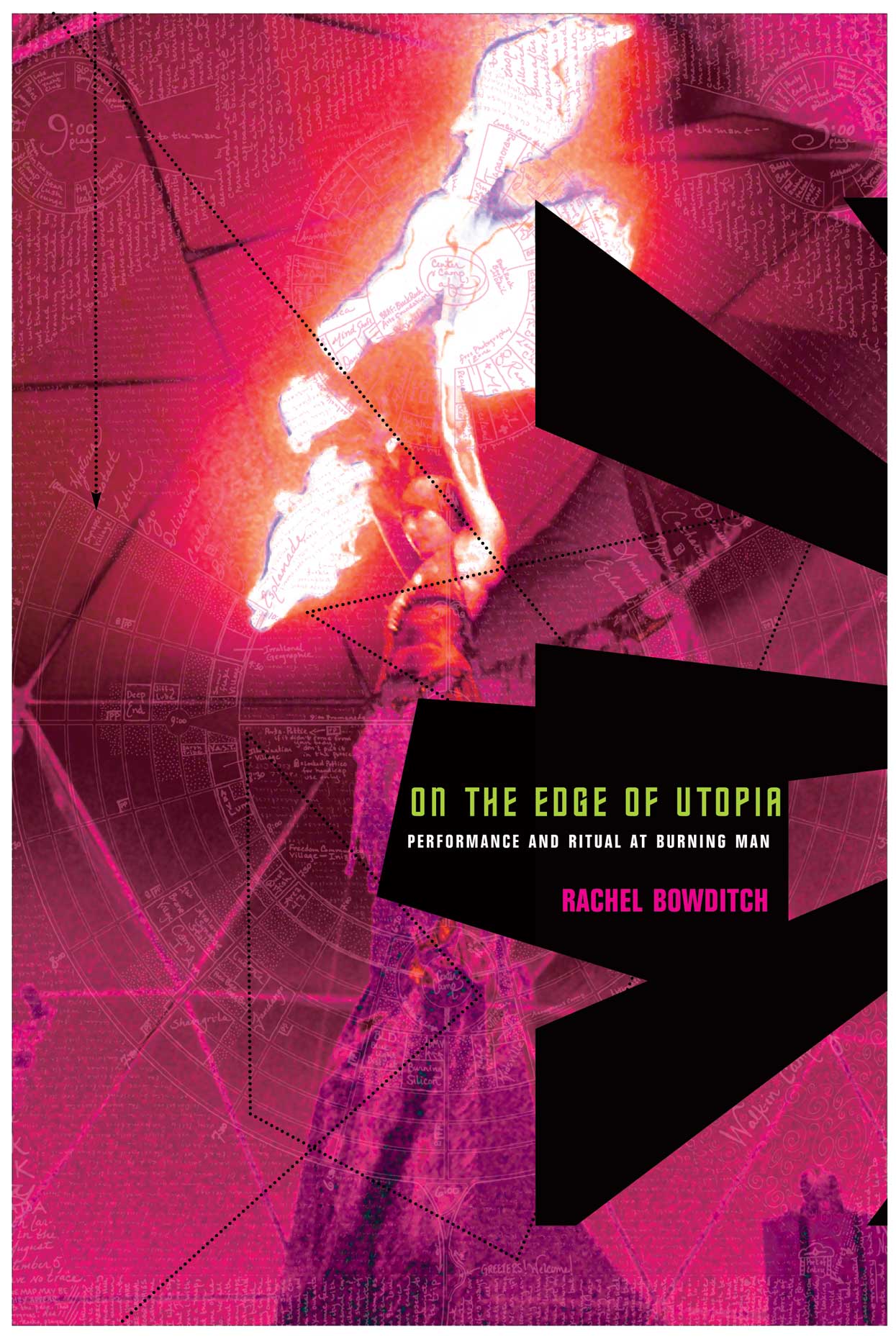 On the Edge of Utopia

During the week before Labor Day every year, 35,000 people gather in Nevada’s Black Rock Desert and build Black Rock City. At the center of Black Rock City is a 40-foot wooden effigy of a man, an icon around which art, performance, and community revolve. Since 1986, the Burning Man Festival named for this effigy has evolved from founder Larry Harvey’s personal healing ritual into a cultural movement where ceremony, religion, visual art, and performance converge on an epic scale.

In On the Edge of Utopia, Rachel Bowditch—performer, theatre director, scholar, and Burning Man participant—explores the spectrum of performance and ritual practices within Black Rock City from the everyday to wild spectacle, the profane to the sublime. Bowditch argues that Burning Man can be understood as a contemporary galaxy of happenings, a revival of the ancient Roman Saturnalia, a site for rehearsals of utopia, and a secular pilgrimage. As Burning Man continues to grow, it will create new paradigms for performance, installation art, community, and invented rituals that bridge ancient traditions to the twenty-first century.

‘There are surprisingly few academic books written about Burning Man, considering the cultural signiﬁcance and scope of the event—a fact that Rachel Bowditch acknowledges in her preface. Bowditch adds considerably to this conversation by offering a detailed study that draws equally from ﬁeld notes, interviews, history, political theory, aesthetics, and performance theory, arguably affording the most holistic and detailed portrait of Burning Man in print. While other books have particular disciplinary bents or are penned bydevotees, this book offers a comprehensive analysis of Burning Man’s social, historical, and political roles in our culture and society’—Neșe Lisa Șenol , TDR: The Drama Review 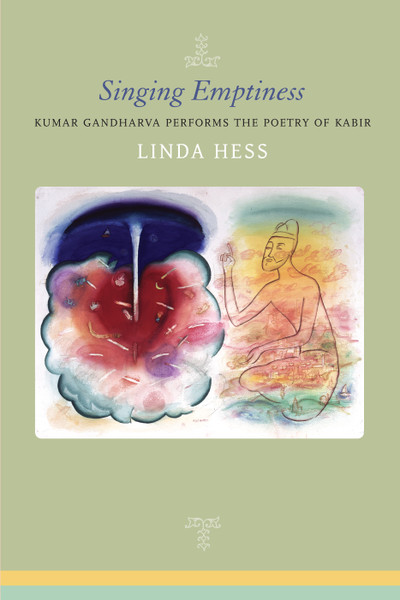