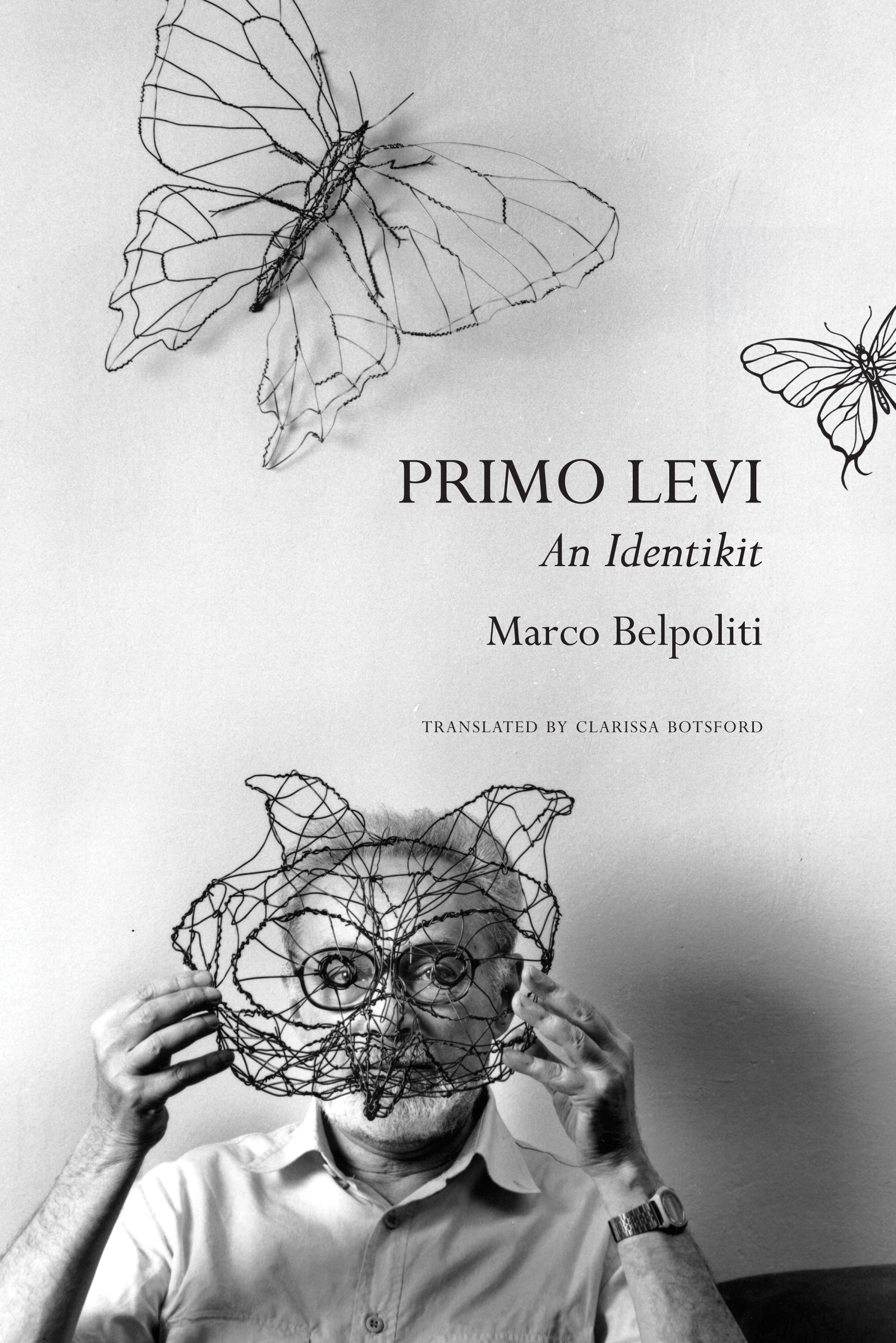 ‘With the moral stamina and intellectual poise of a 20th-century titan, this slightly built, dutiful, unassuming chemist set out systematically to remember the German hell on earth, steadfastly to think it through, and then to render it comprehensible in lucid, unpretentious prose. He was profoundly in touch with the minutest workings of the most endearing human events and with the most contemptible.’—Philip Roth

Over the last seventy years, Primo Levi (1919–87) has been recognized as the foremost literary witness of the extermination of the European Jews. In Primo Levi: An Identikit, a product of twenty years of research, Marco Belpoliti explores Levi’s tormented life, his trajectory as a writer and intellectual, and, above all, his multifaceted and complex oeuvre.

Organized in a mosaic format, this volume devotes a different chapter to each of Levi’s books. In addition to tracing the history of each book’s composition, publication, and literary influences, Belpoliti explores their contents across the many worlds of Primo Levi: from chemistry to anthropology, biology to ethology, space flights to linguistics. If This Is a Man, his initially rejected masterpiece, is also reread with a fresh perspective. We learn of dreams, animals, and travel; of literary writing, comedy, and tragedy; of shame, memory, and the relationship with other writers such as Franz Kafka and Georges Perec, Jean Améry and Varlam Shalamov. Fundamental themes such as Judaism, the camp, and testimony innervate the book, which is complemented with photographs and letters found by the author in hitherto unexplored archives.

This will be the definitive book on Primo Levi, a treasure trove of stories and reflections that paint a rich, nuanced composite portrait of one of the twentieth century’s most unique and urgent voices.

‘Primo Levi did not consider it heroic to have survived eleven months in Auschwitz. . . . How could it be anything but heroic to have entered Hell and not been swallowed up? To have witnessed it with such delicate lucidity, such reserves of irony and even equanimity? Our incomprehension and our admiration combine to simplify the writer into a needily sincere amalgam: hero, saint, witness, redeemer.’—New Yorker

‘Primo Levi is the rare writer about whom it can be said that his literary virtues are largely inseparable from his moral ones.’—Atlantic 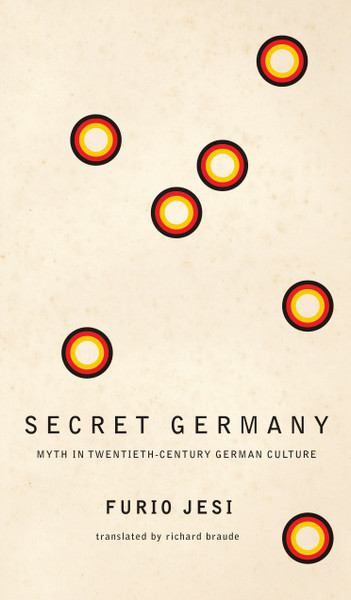