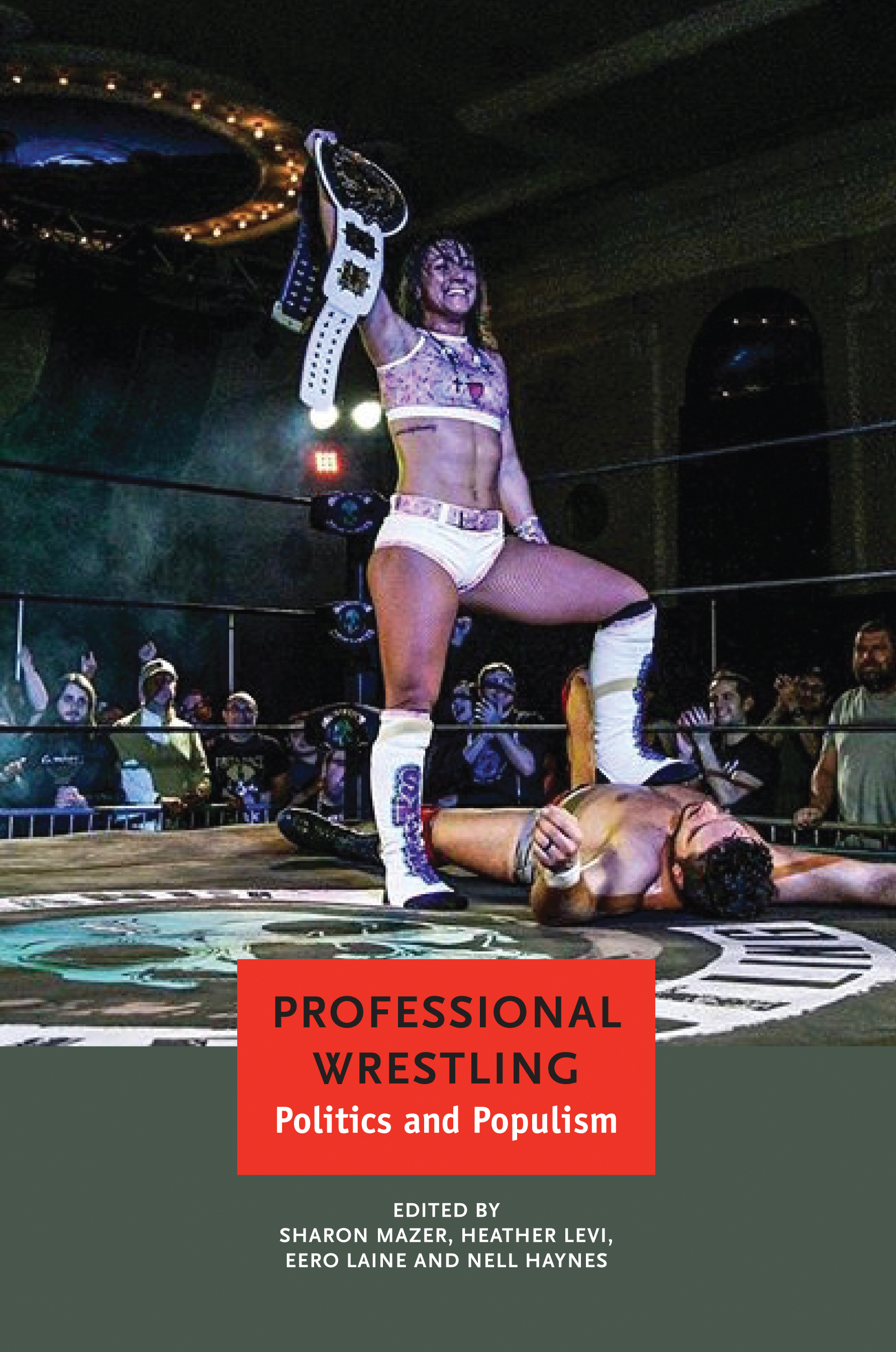 This edited volume asks how professional wrestling is implicated in the current resurgence of populist politics, whether right-wing and Trump–inflected, or leftist and socialist. How might it do more than reflect and, in so doing, reaffirm the status quo? While provoked by the disruptive performances of Trump as candidate and president, and mindful of his longstanding ties to the WWE, this timely volume looks more broadly and internationally at the infusion of professional wrestling’s worldview into the twinned discourses of politics and populism. The contributors are scholars from a wide range of disciplines: theater and performance studies; cultural, media, and communication studies; anthropology and sociology; and gender and sexuality studies. Together they argue that the game’s popularity and its populist tendencies open it to the left as well as to the right, to contestation as well as to conformity, making it an ideal site for working on feminist and activist projects and ideas.

Why It Mattered: Wrestling Dramaturgy in the 2016 Presidential Election

Being Booked to Win: The ‘Rigged Game’ of Professional Wrestling and American Politics

Is this Progress? Punk, Participation and the (Potential) Radical Politics of British Professional Wrestling

Wradical Wrestling: What Happens When Womxn Run the Ring

The Money and the Miles 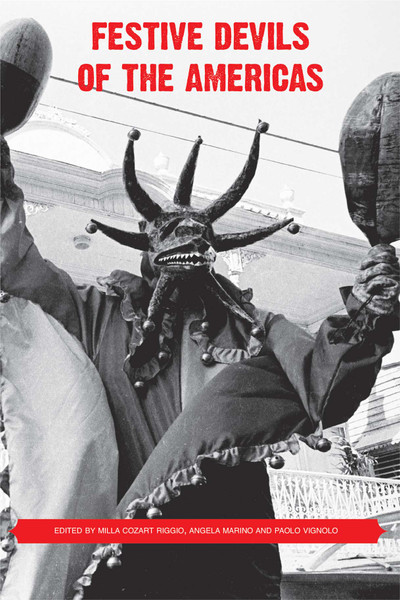 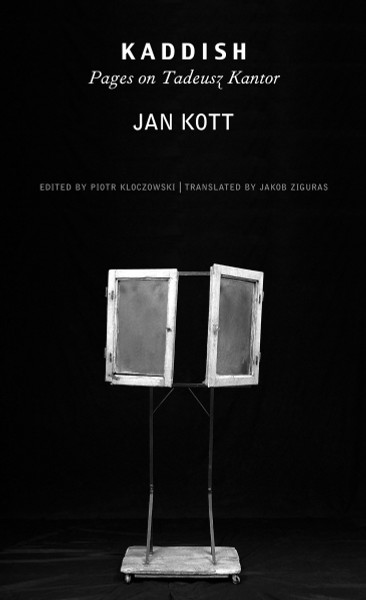 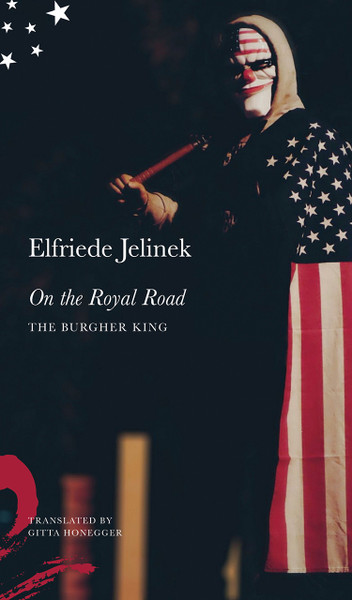 On the Royal Road (Hardback)