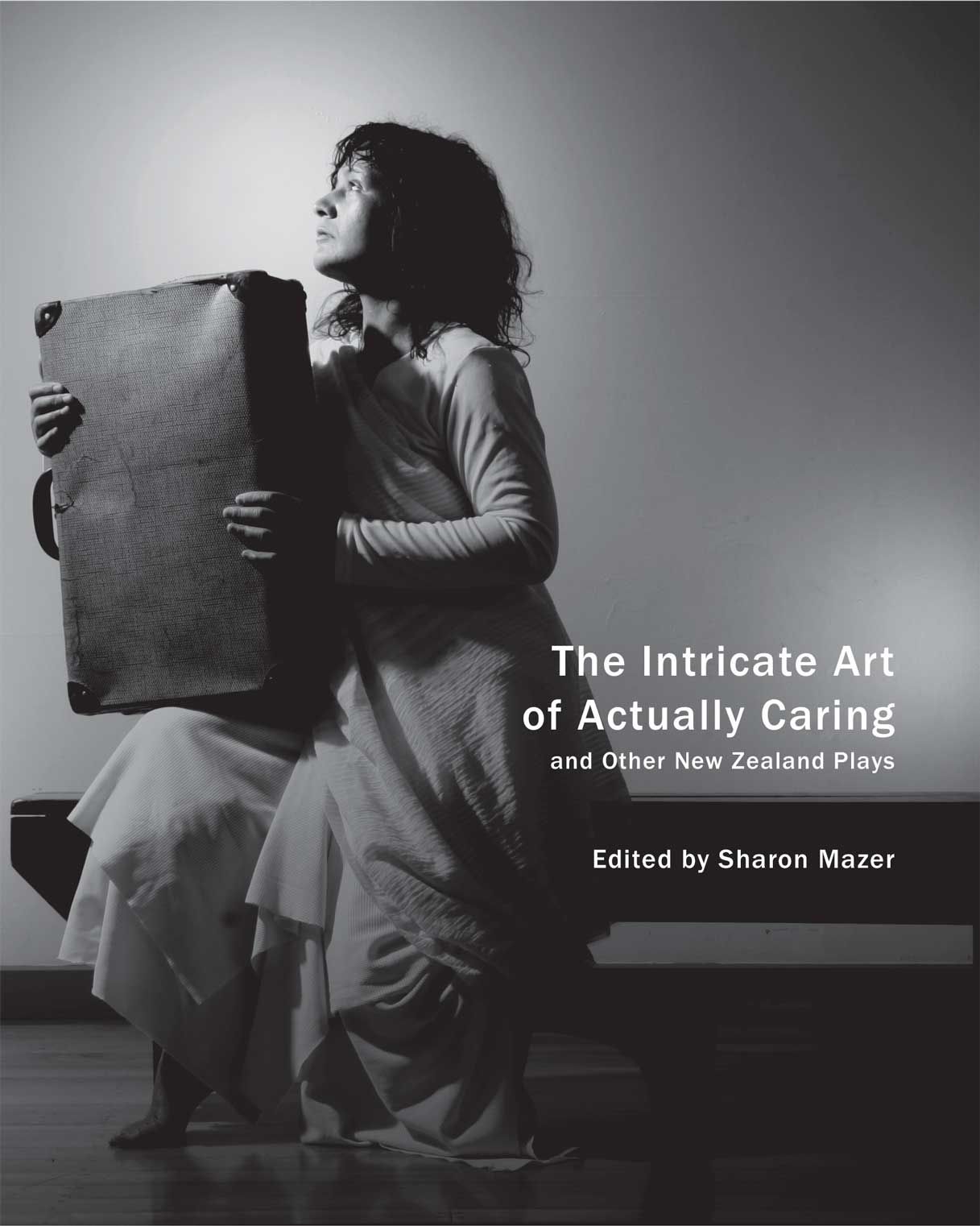 Theatre in New Zealand began as a tool of the British Empire, imported along with Christianity, seeds, muskets and blankets as a way of acculturating the indigenous Māori and cultivating the English settlers. In the decades since, it has been turned to different ends, and is now a crucial outlet for the voices of the ever more diverse population of New Zealanders.

The plays in this anthology represent the preoccupations of present-day New Zealanders with the people and politics of the past, with the not-quite-post-ness of post-colonialism, and with the prospects for (and against) biculturalism in an increasingly multicultural, globalized society. Some characters reach back to previous generations for understanding, purpose and solace; others push away from, or attempt to suppress, the effects of their personal and social histories on their current circumstances. Taken together, they present a vivid picture of what it means to be living in New Zealand in the early twenty-first century.