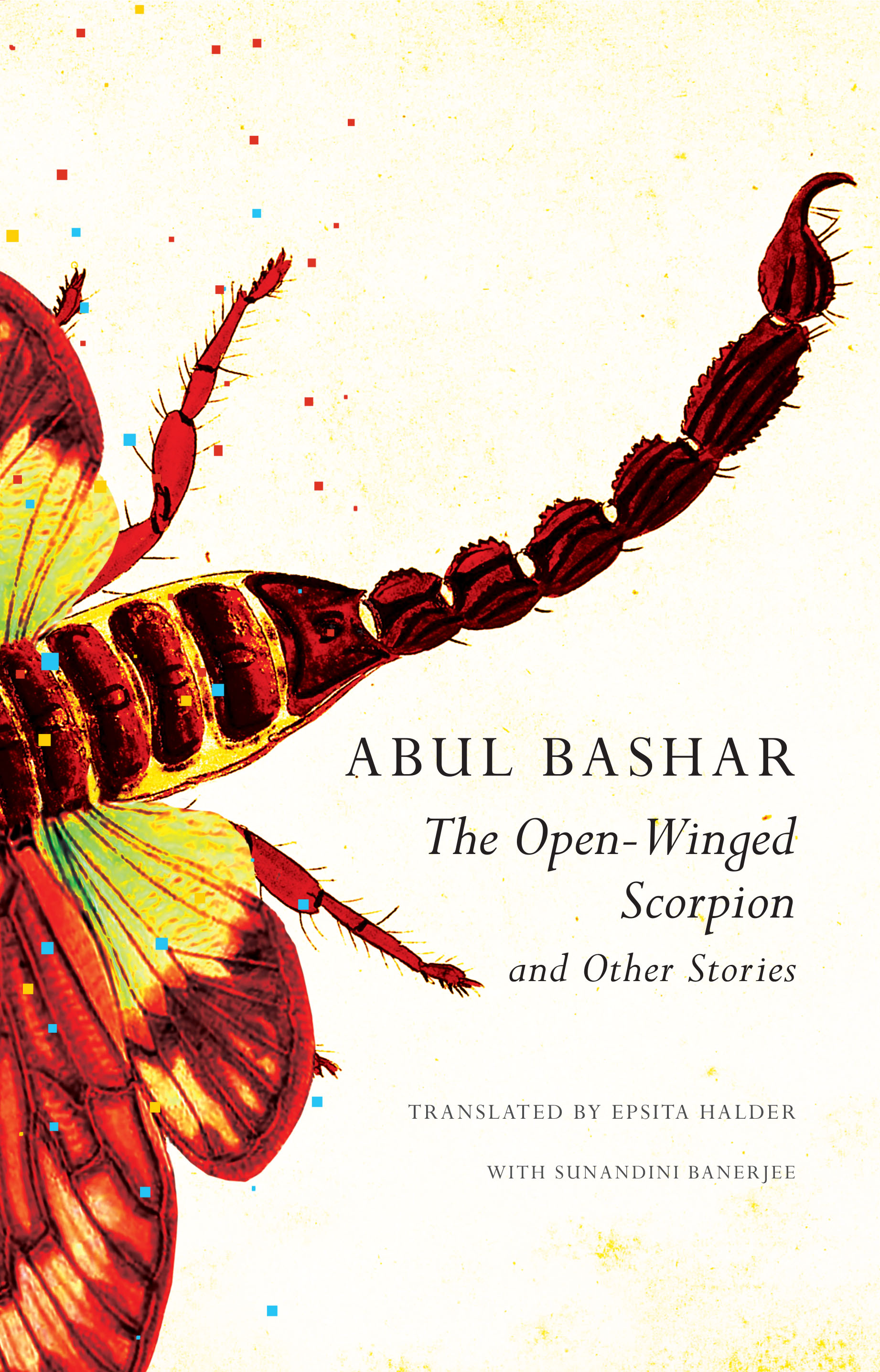 Abul Bashar’s work stands out among stalwarts of Bengali literature for its unique focus on the lives, histories, beliefs, cultures and complexities of the Muslim communities of rural and sub-urban West Bengal—a ‘lived’ Islam that emerges as a creative force blending scriptural dogma with the fluidity of faith.

The ten stories collected in this volume portray the dreams, hopes, fears and anxieties of their protagonists, brutally exposing their human frailties. A wife is forced into her husband’s cross-border trafficking business; a fakir is tortured for not following scriptural norms; a Hindu widow times her evening prayer to the tune of the Muslim azan; a horse-cart driver performs the ritual dance of the horse of Karbala; a part-Muslim part-Hindu man loses his mind over a small plot of farmland ‘owned’ by a dog . . . . Enmeshing religion with sexuality, exploring caste hierarchies, and engaging with the nuances of party politics and conflicting ideologies, Bashar brilliantly mines his land for striking narratives and infuses them with remarkable sensuality, lyrical energy, piercing irony and profound philosophy.

At once an archive and a testimony of a marginalized people as well as a fascinating window into a rarely witnessed world, The Open-Winged Scorpion and Other Stories marks the long-awaited and much-needed introduction of a trenchant voice of Bengali literature to a wider, global readership.

‘Abul Bashar’s stories, now translated into English, offer an intricate, intimate view of lived Islam’—Read an excerpt from the book on Scroll.in 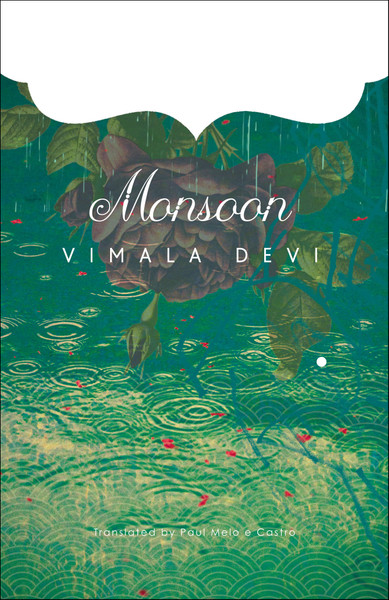 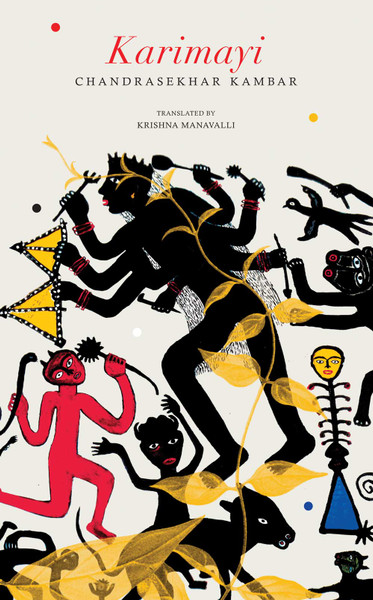 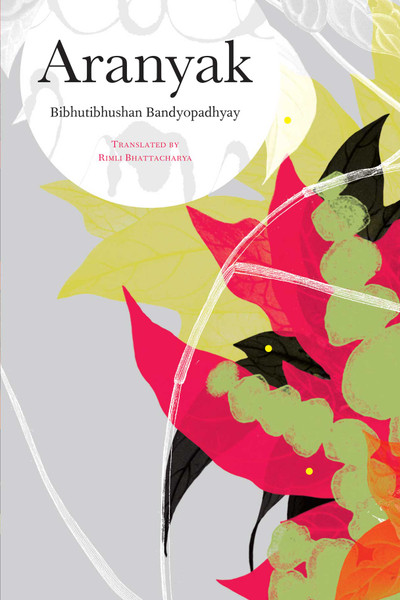 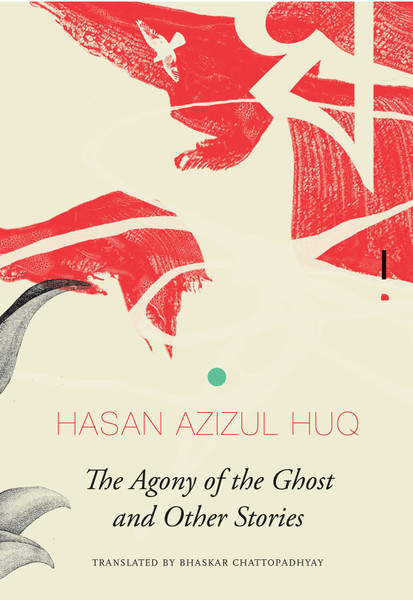 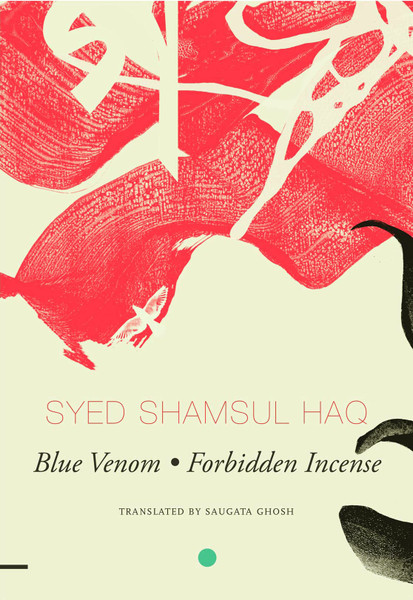 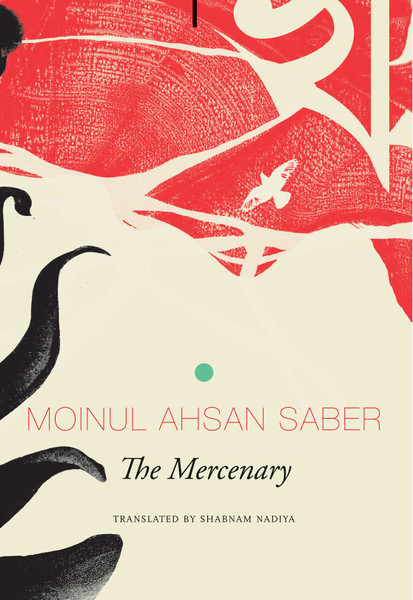 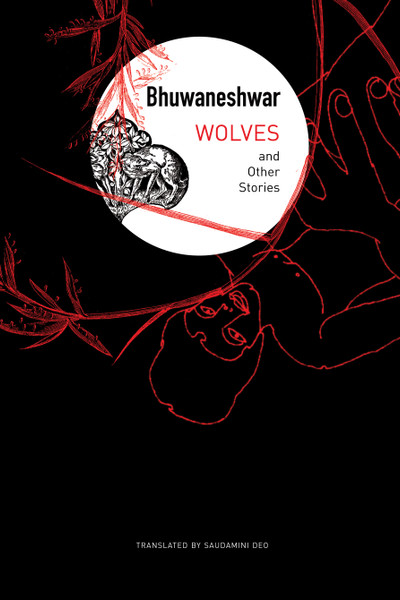 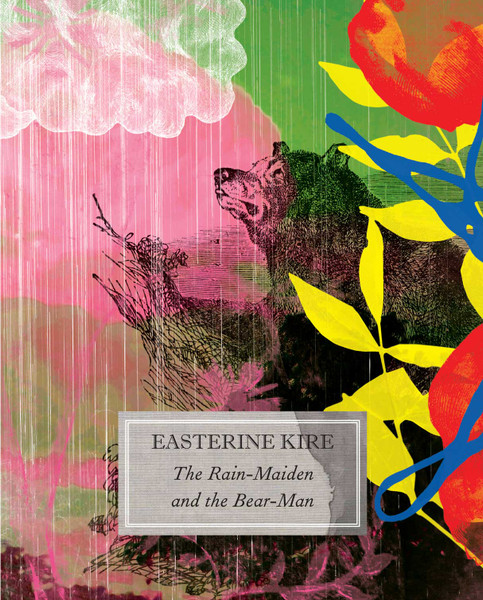 The Rain-Maiden and the Bear-Man