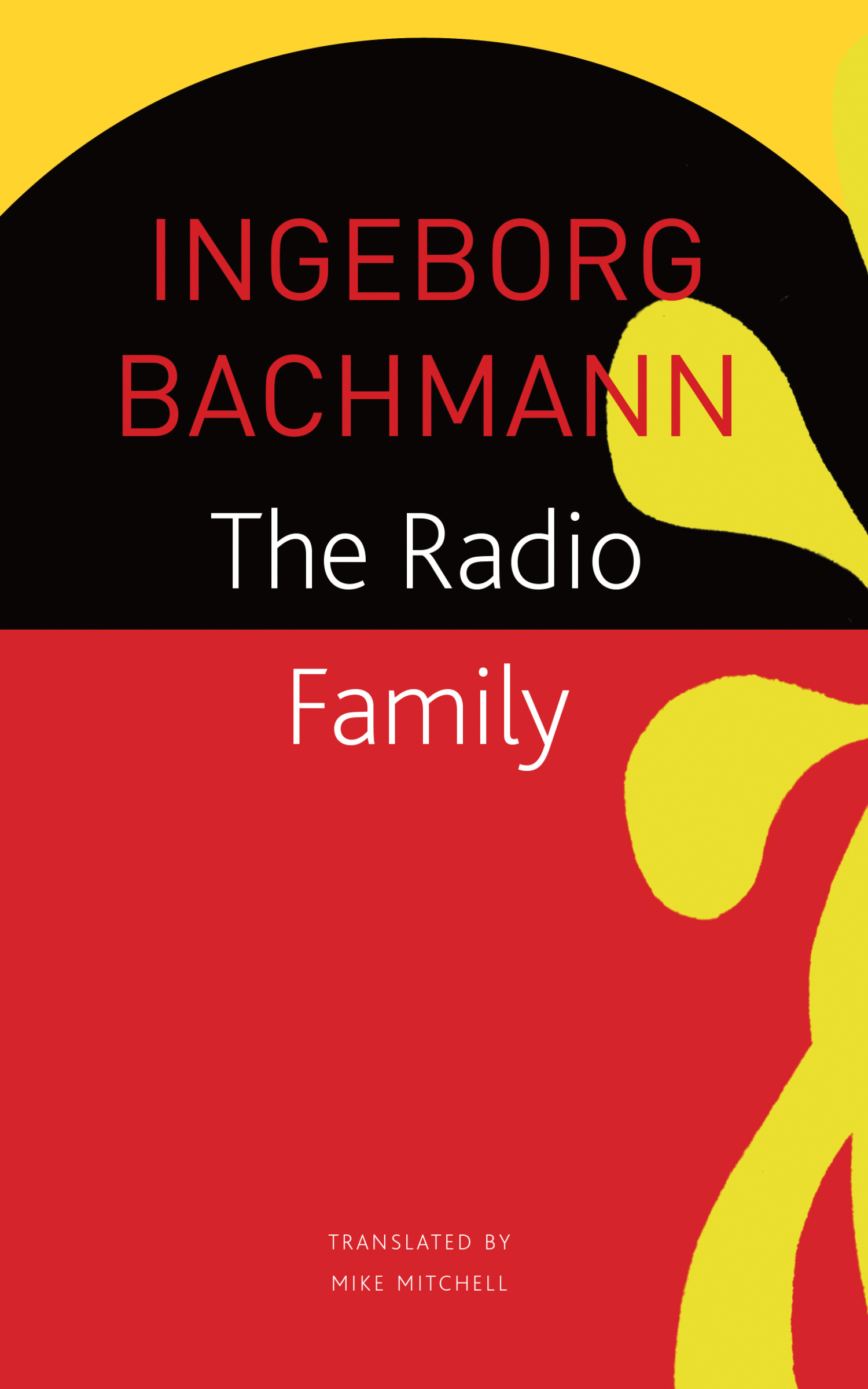 Ingeborg Bachmann (1926–1973) is recognized as one of post-war German literature’s most important novelists, poets, and playwrights. Influenced by Hans Weigel and the legendary literary circle Gruppe 47, Bachmann gained international renown for her poems, short stories and novels, and won numerous awards for her work.

Nearly twenty years after her death, during an estate sale in Vienna, fifteen episodes of the popular Viennese radio drama The Radio Family were discovered. Remarkably, they happened to be written by Ingeborg Bachmann herself, who had been a writer on the show just after she graduated university. The Radio Family was a popular radio soap opera broadcast in the American sector of occupied Vienna in the 1950s. The programme focused on a middle-class Viennese family and their everyday life. Topics ranged from birthday parties and holiday plans to profiteering and currency fraud in the commercial sector, and Austrians’ involvement in the Nazi past. All fifteen scripts have now been compiled and masterfully translated, revealing an early and significant piece of Bachmann’s body of work, while simultaneously offering a rare glimpse into Vienna’s quotidian history.