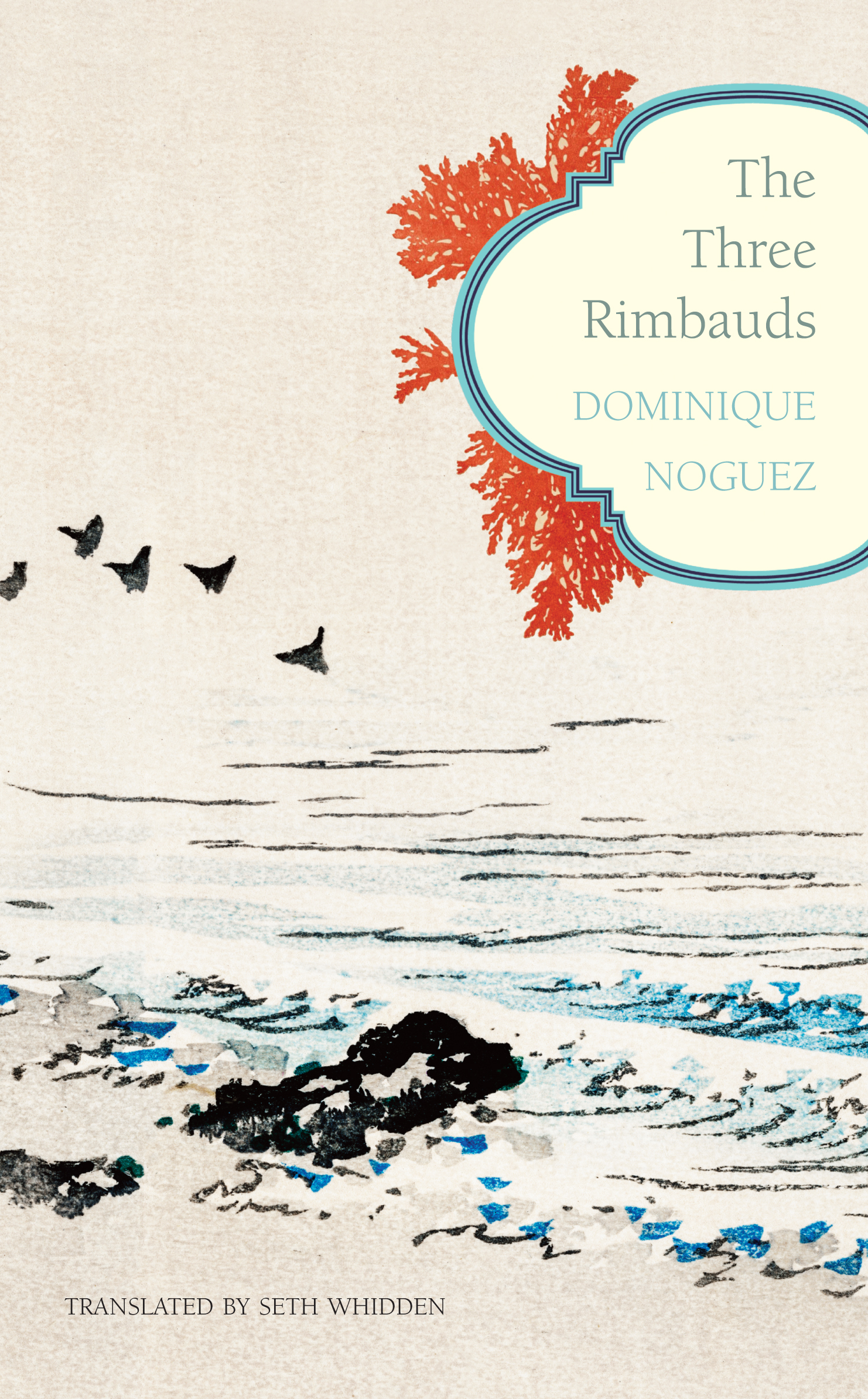 The myth of Arthur Rimbaud (1854–1891) focuses on his early years: how the great enfant terrible tore through the nineteenth-century literary scene with reckless abandon, leaving behind him a trail of enemies, the failed marriage of an ex-lover who shot him, and a body of revolutionary poetry that changed French literature forever. He stopped writing poetry at the age of twenty-one when he left Europe to travel the world. He returned only shortly before his death at the age of thirty-seven.

But what if 1891 marked not the year of his death, but the start of a great new beginning: the poet’s secret return to Paris, which launched the mature phase of his literary career? This slim, experimental volume by Dominique Noguez shows that the imaginary “mature” Rimbaud—the one who returned from Harar in 1891, married Paul Claudel’s sister in 1907, converted to Catholicism in 1925, and went on to produce some of the greatest works in twentieth-century French prose—was already present in the almost forgotten works of his childhood, in style and themes alike. Only by reacquainting ourselves with the three Rimbauds—child, young adult, and imaginary older adult—can we truly gauge the range of the complete writer.

ISBN: 9780857428820
Pages: 120
Rights: UCP
Publication Year: November 2021
Format: Paperback
Size: 5" x 8"
Series: The French List
Shipping: Shipping rates will be calculated at checkout and will depend on your location. 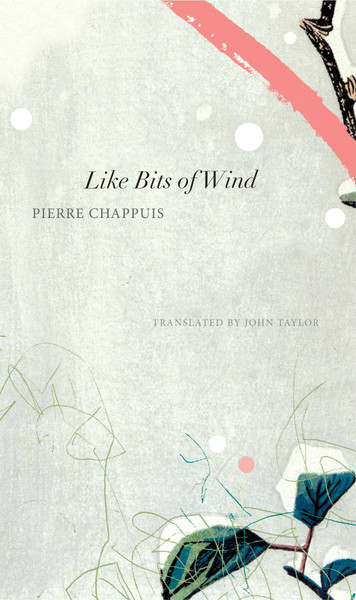 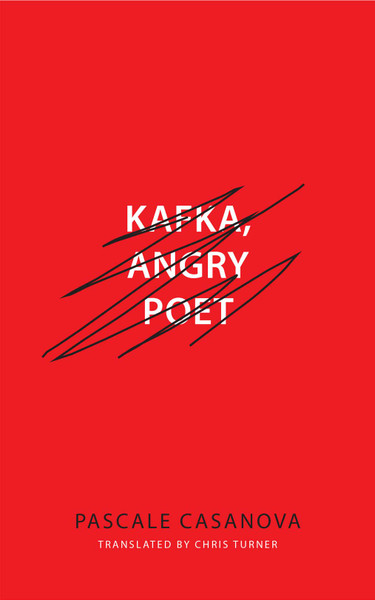 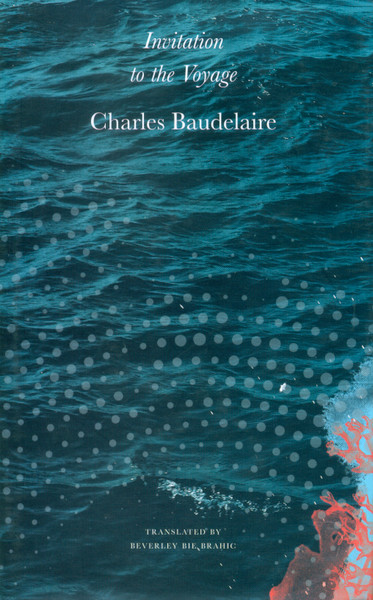 Invitation to the Voyage