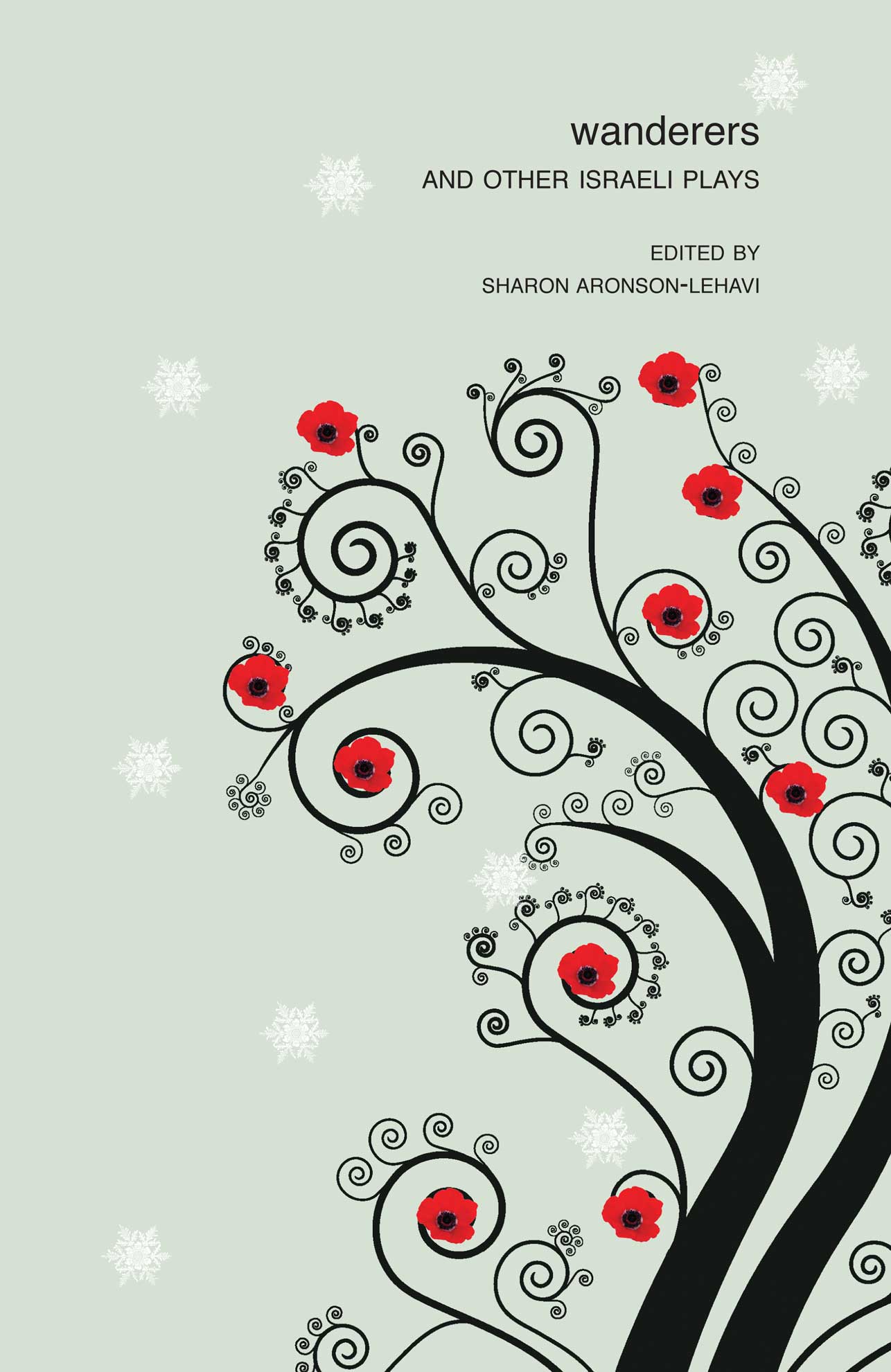 An anthology of seven contemporary Israeli plays, written by established and emerging Israeli playwrights and theatre creators, this collection offers a look into the variety of Israeli drama, theatre and performance, reflecting central questions of identity in Israeli society. The anthology includes a substantive introduction discussing the theatrical contexts of the plays and some of the major issues that Israeli society deals with, an overview of the dramatic and theatrical work of the playwrights and an analysis of the plays. Joshua Sobol’s Wanderers is a reconstruction of the life story of an Israeli double agent who goes through an identity crisis. Hanoch Levin’s Walking in the Dark is an existentialist play about the Walking Man who takes a late-night walk in the city, unable to decide whether to visit his sick mother or not. The city and the night turn into the endless space of the mind. Yossefa Even-Shoshan’s The Maiden of Ludmir examines the place of women within orthodox texts and social structures. Taher Najib’s In Spitting Distance tells the story of an actor who lives in the West Bank but holds an Israeli passport and tries to fly from Paris to Tel Aviv one year after 9/11. Tamir Greenberg’s Hebron depicts the mythic scale of the Israeli-Palestinian conflict; Ruth Kanner’s Disgust is a documentary performance and search into the personal and social concept of ’disgust’ and is based on interviews with passers-by. And Tamar Raban and Guy Gutman’s Old Wives’ Tales is a performance piece that takes place in a real yet fictional patisserie.