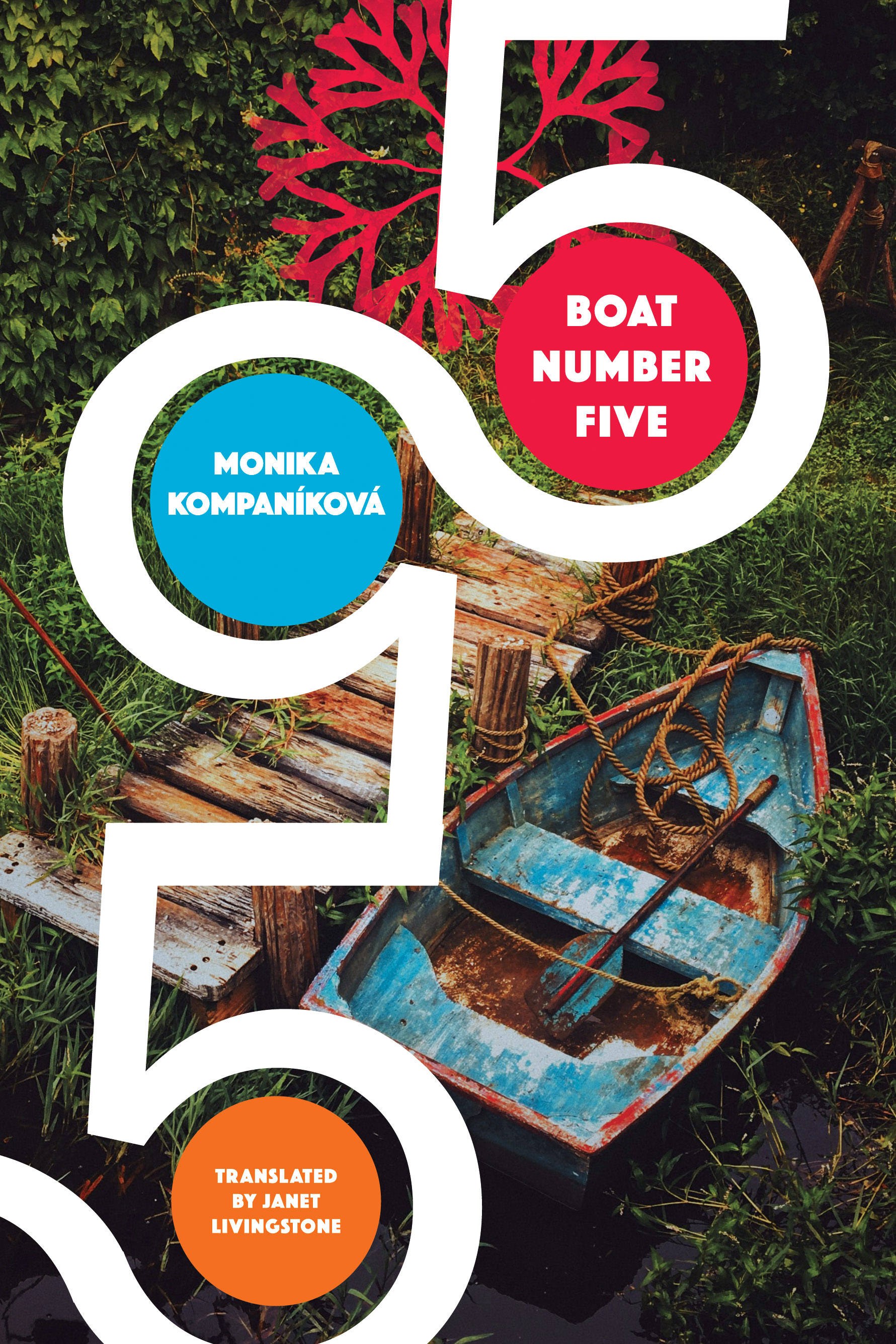 Out of Stock in India

RUNNER-UP at the EBRD Literature Prize 2022

Longlisted for the Oxford-Weidenfeld Prize 2022

Emotionally neglected by her immature, promiscuous mother and made to care for her cantankerous dying grandmother, twelve-year-old Jarka is left to fend for herself in the social vacuum of a post-communist concrete apartment-block jungle in Bratislava, Slovakia. She spends her days roaming the streets and daydreaming in the only place she feels safe: a small garden inherited from her grandfather. One day, on her way to the garden, she stops at a suburban railway station and impulsively abducts twin babies. Jarka teeters on the edge of disaster, and while struggling to care for the babies, she discovers herself. With a vivid and unapologetic eye, Monika Kompaníková captures the universal quest for genuine human relationships amid the emptiness and ache of post-communist Europe. Boat Number Five, which was adapted into an award-winning Slovak film, is the first of two books that launch Seagull’s much-anticipated Slovak List.

‘Writers whose languages are “small” are at huge disadvantage.’—Click here to read an interview with Monika Kompaníková on News9 Live.

Praise for the Slovak original:
‘[A] powerful story benefiting from creating tension and teasing readers’ expectations. Monika Kompaníková uses her skills of observation and emphasis on the detail, which are attributes of a real writer’s gift and preconditions of creating a brilliant novel. . . . [A]longside the storytelling this is an experimental psychological study reminiscent of books such as Golding’s Lord of the Flies.’—Anasoft Litera Award jury, awarding the original of Boat Number Five (2011)