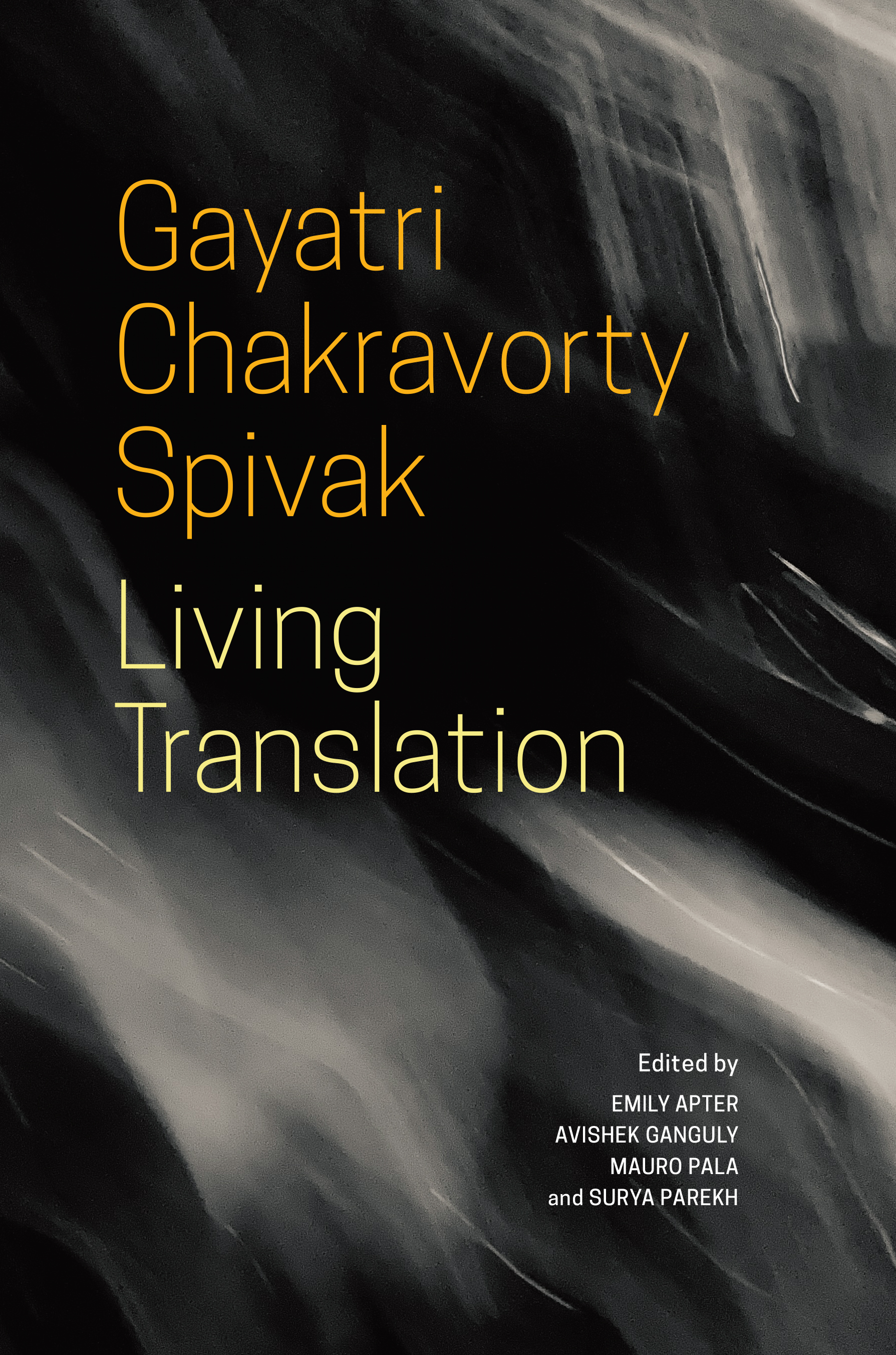 
Edited by Emily Apter, Avishek Ganguly, Mauro Pala, and Surya Parekh
With a Preface by Aron Aji and Maureen Robertson
Translated by
₹699.00 $27.50 £20.99

‘At a time when the humanities are expected to genuflect before the sciences, and when privatization and professionalization displace knowledge, Spivak urges us not only to stand tall but to insist that ethical solidarities are only possible through the rigorous training of the imagination.’—Angela Davis

Living Translation performs the invaluable service of gathering for the first time Gayatri Chakravorty Spivak’s wide-ranging writings on translation. In this volume, we can see in sharp relief the extent to which, throughout her long career, she has made translation a central concern of the comparative humanities.

Starting with her landmark “Translator’s Preface” to Jacques Derrida’s Of Grammatology in 1976, and continuing with her “Foreword” to Mahasweta Devi’s “Draupadi” and “Afterword” to Devi’s Chotti Munda and His Arrow, Spivak tackled translatability as such from the ground up and at the political limit; at border checkpoints, at sites of colonial pedagogy, in acts of resistance to monolingual regimes of national language, at the borders of minor literature and schizo-analysis, in the deficits of cultural debt and linguistic expropriation, and, more generally, at theory’s edge, which is to say, where practical criticism yields to theorizing in Untranslatables. This volume also addresses how Spivak’s institution-building as director of Comparative Literature at the University of Iowa—and in her subsequent places of employment—began at the same time.

Translator’s Preface to Of Grammatology by Jacques Derrida

The Politics of Translation

The Most Intimate Act of Reading

What Is It, Then, to Translate?

Translation in the Undergraduate Curriculum

Translating in a World of Languages

“Gramsci and Spivak: Politics of Translation” by Mauro Pala 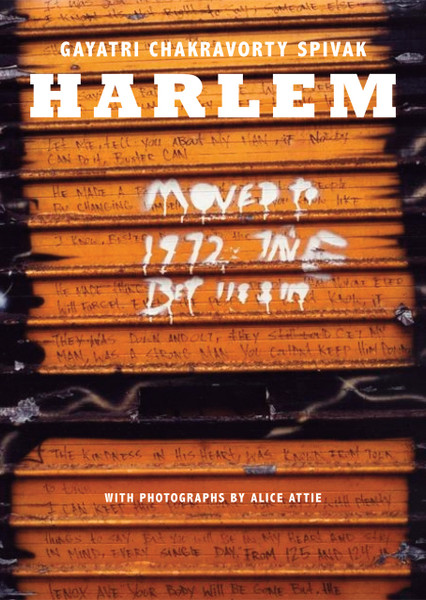 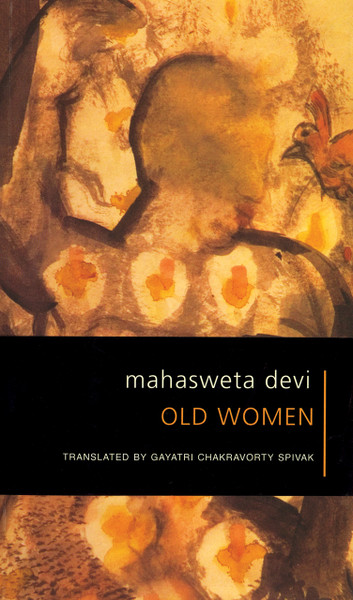 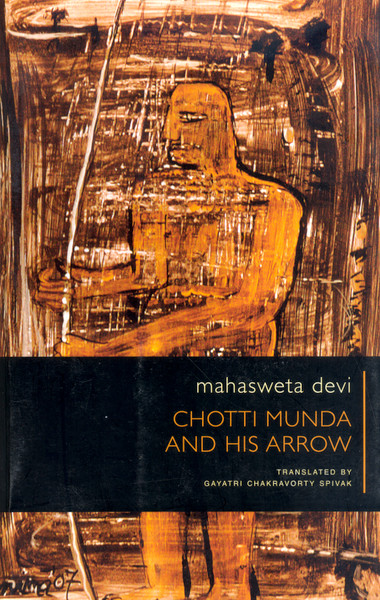 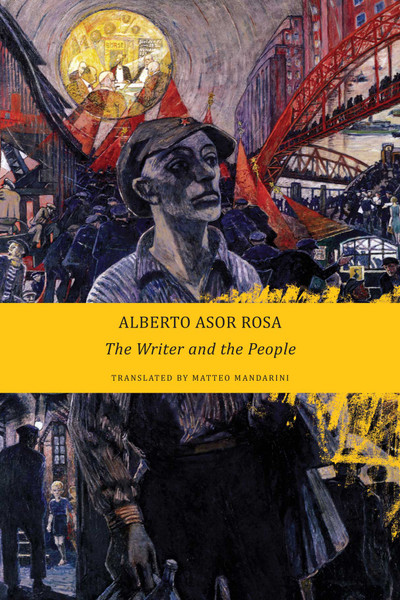 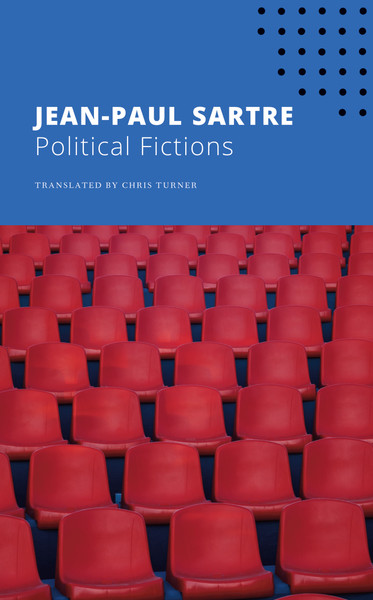