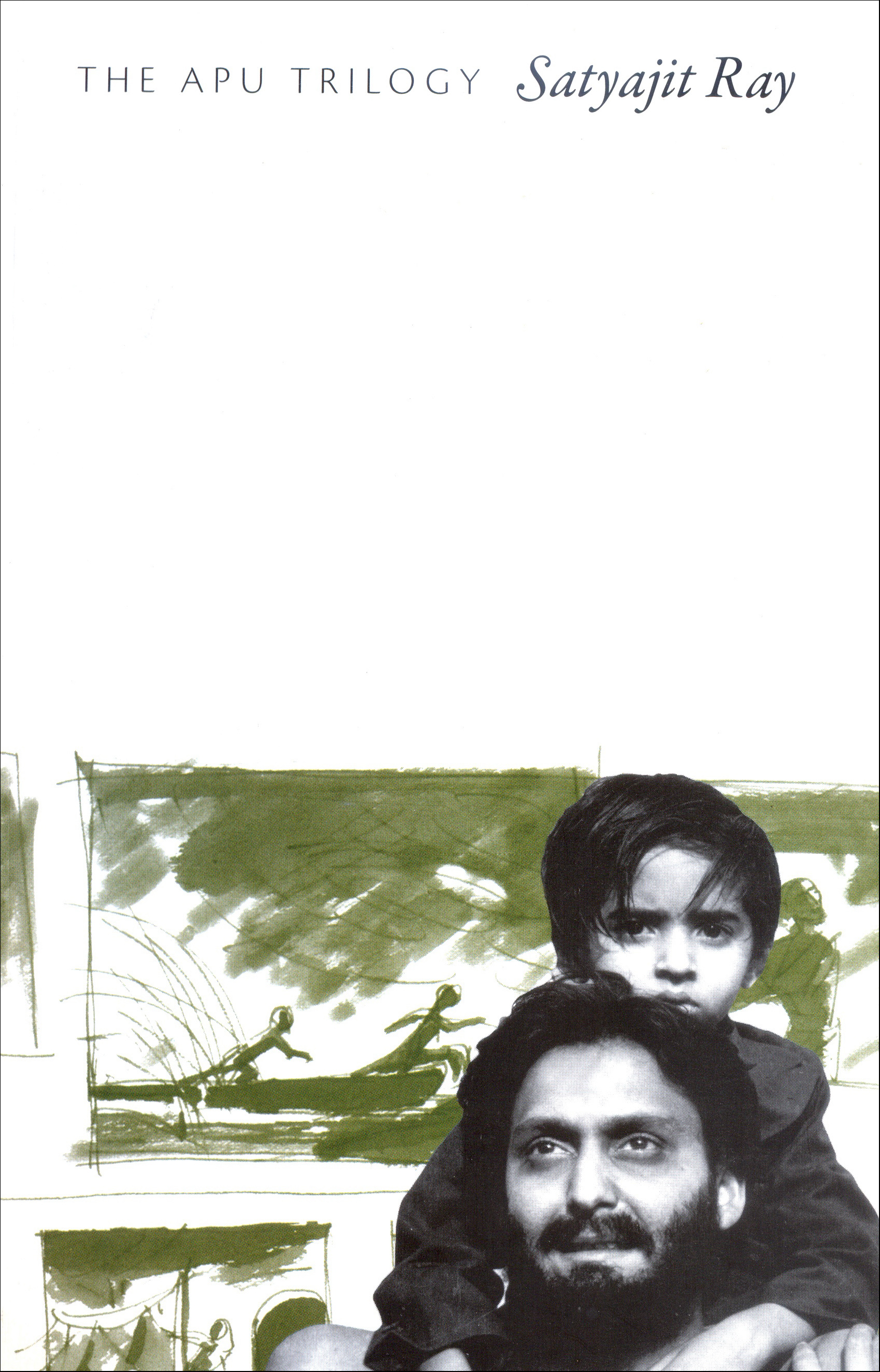 With Satyajit Ray’s Apu Trliogy—Pather Panchali (1955), Aparajito (1956) and Apur Sansar (1959)—a stirring new cinematic voice was born. Listed among the greatest films of all time, the trilogy follows the unforgettable character of Apu—a free-spirited child in impoverished rural Bengal who, with his passion for creativity and learning, matures into an urban adolescent and, finally, into a complex, sensitive, battered man.

First published by Seagull Books in 1985, this updated edition presents the complete film scripts of the three masterpieces, along with an expansive interview with Ray by filmmaker Shyam Benegal, in which Ray talks about early influences, the experience of making the Apu Trilogy, the importance of music, and the portrayal of women in his films as well as other aspects of his craft. Richly illustrated with production stills and numerous sketches by Ray, this volume celebrates a milestone in international cinema and forms an essential document for film enthusiasts across the world.