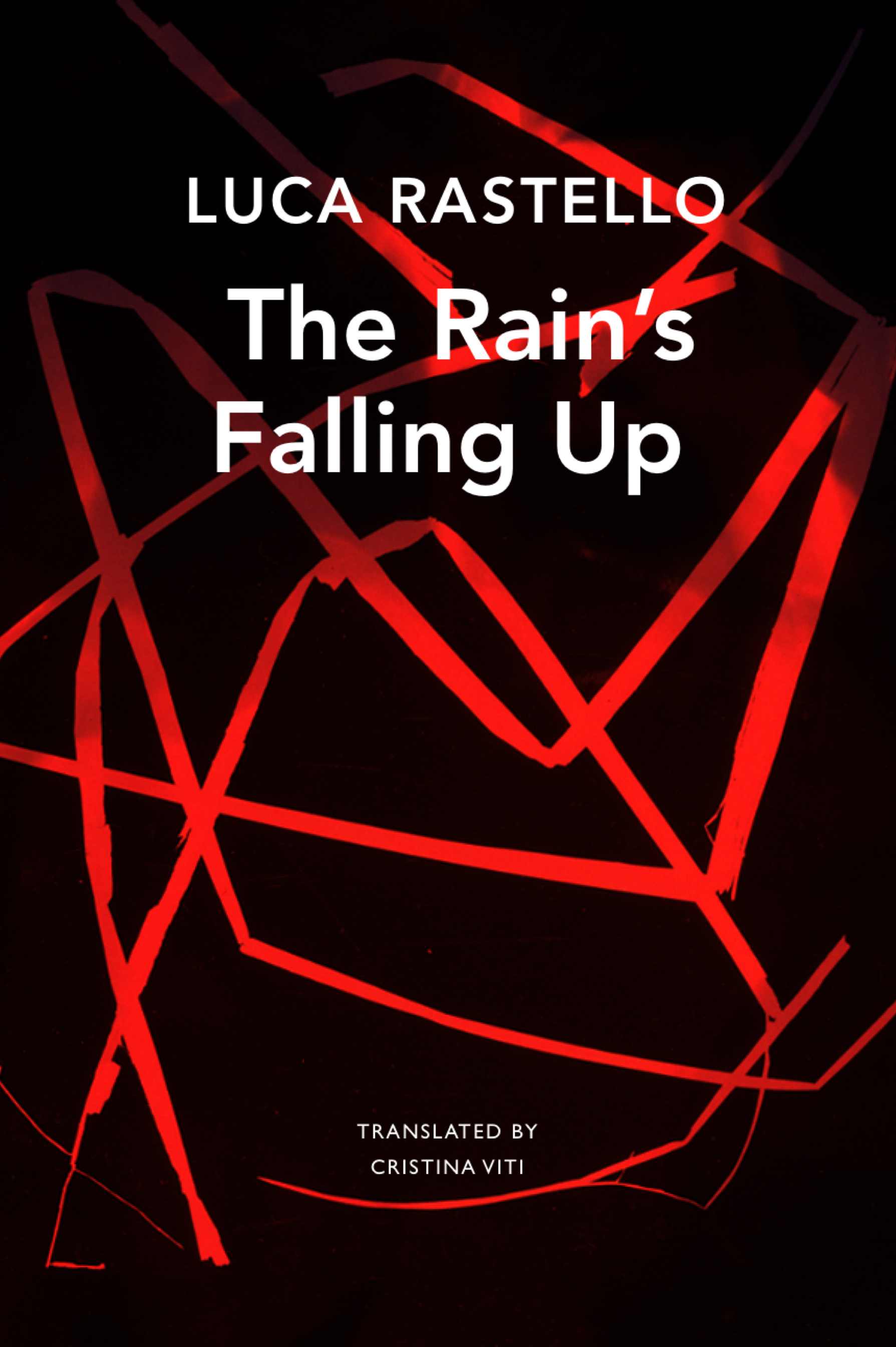 The Rain’s Falling Up

A beautifully crafted novel set in the late 1960s and 1970s Italy, a tempestuous period that shaped the lives of generations to come in many countries.

What was it really like to be a teenager growing up in Italy in the 1970s, during a time it has become all too easy to file away under ‘years of lead’, as the fathers’ betrayed ideals came face to face with the sons’ and daughters’ rebellions? What was happening in schools, in assemblies, social centers, and occupied factories as the postwar ‘economic miracle’ was being dismantled from within? What moved the foremost French intellectuals of the time to sign an appeal against the repression of the student and workers’ movement in Italy? What did the bullets and heroin bring to a halt, and where did they come from? How does it feel when strategies of terror and police brutality become as ordinary as a TV dinner and as eerie as the plots of the science fiction novels you are plagiarizing to impress a girl? How are metropolitan geographies alchemized in the muscles of a young body crossing the shady lines between ages and sexes?

Luca Rastello raises these and other questions in an astonishing novel that splices chunks of plot and historical reconstruction into the free flow of memory and dream. Rain’s Falling Up tracks the trajectory of a generation while refusing to romanticize its protagonists or resolve the tensions that powered its volatile energy. 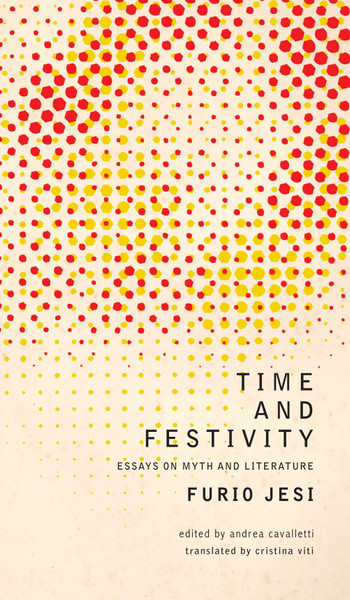 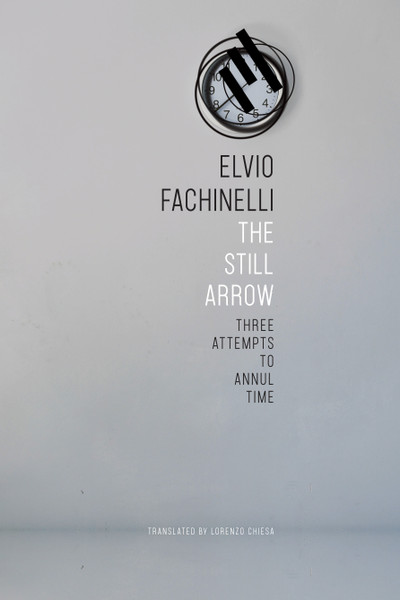 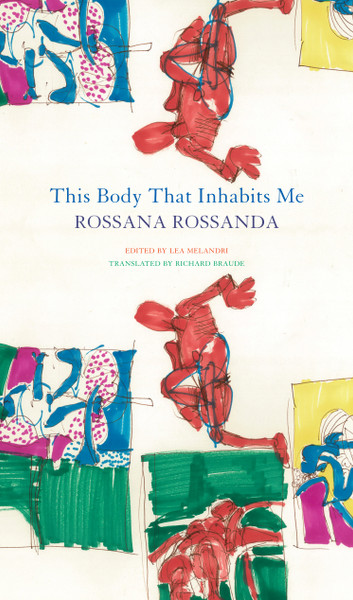 This Body That Inhabits Me