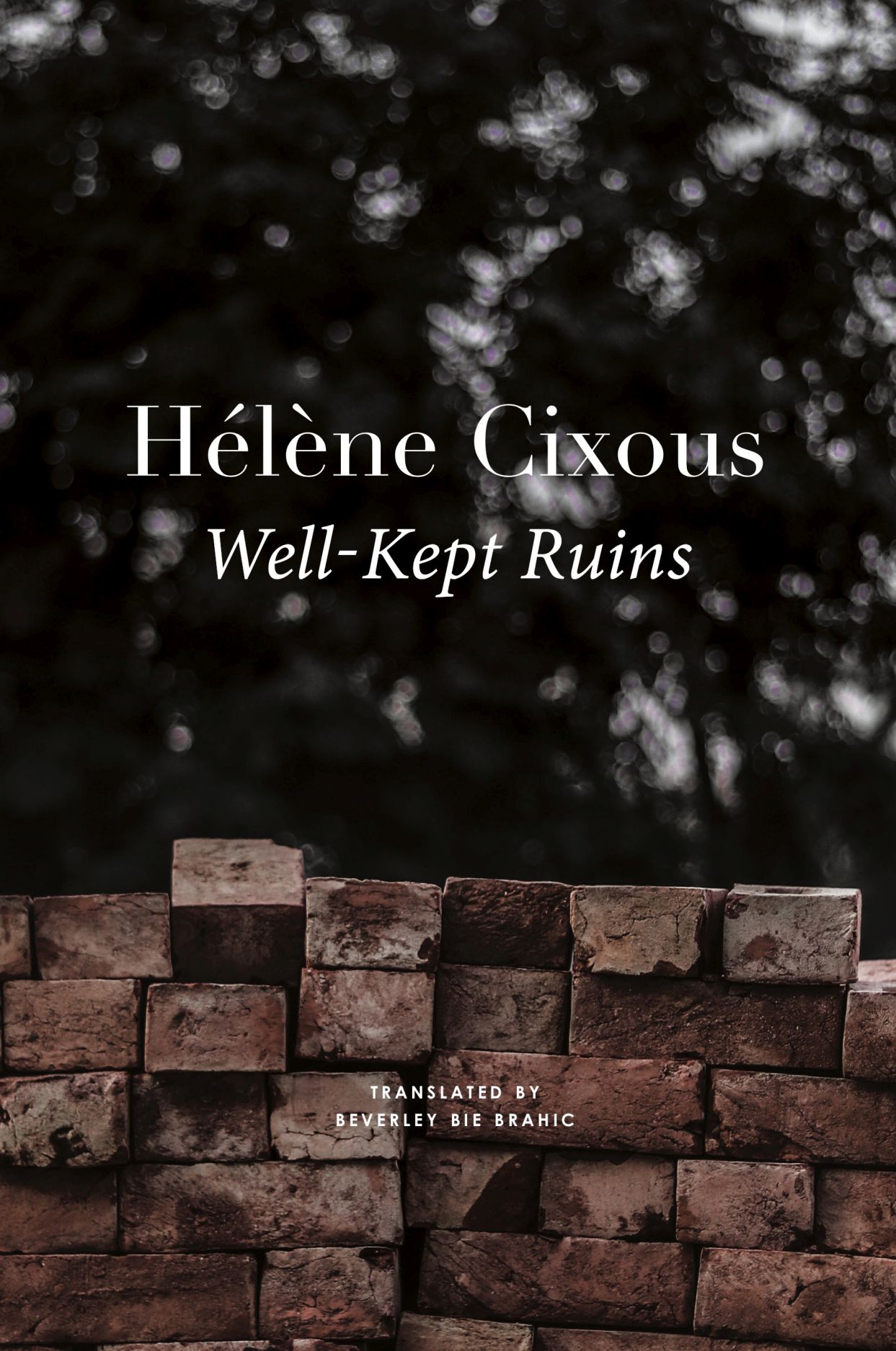 A genre-defying book from one of France’s most well-known philosopher-writers.

In the Lower Saxony region of northwestern Germany sits the city of Osnabrück. This is where, in 1648, the Peace of Westphalia was signed, bringing the Thirty Years’ War and one of the most calamitous periods of European history to an end. But the city was later to witness another calamity.

Today, as one walks through Old Synagogue Street in a rich neighbourhood of Osnabrück, one might miss noticing a pile of pale stones held together by chicken wire that sits between two fashionable homes. These are the well-kept ruins from behind which stares a gaping space—a place of memory and oblivion. Four polished plaques tell the tale of the horror-filled night of November 9, 1938—today known as Kristallnacht—when the synagogue that had stood on this spot was desecrated, looted, set on fire, and eventually demolished by Hitler’s forces. On the same day, ninety parishioners were imprisoned by the Gestapo and eventually sent to the Buchenwald concentration camp.

Osnabrück was also home to Eve Klein, a member of the city’s early-twentieth-century Jewish community and the mother of author Hélène Cixous. In Well-Kept Ruins, Cixous returns to the historic city in 2019 and reflects on the remains of the synagogue that ‘express the life lost, the life kept’. Walking the streets of the city, plumbing the depths of the past along with her own family’s history, looking deep into the future, and punctuating her poetic prose with haunting photographs, Cixous explores the ruins at the heart of humanity. Part memoir, part philosophical meditation, Well-Kept Ruins is a genre-defying and timely reflection of the contemporary human condition.

Click here to listen to a conversation between Hélène Cixous and host David Naimon on the Between the Covers podcast. And click here for a conversation (behind Patreon paywall) between Naimon and Beverley Bie Brahic, translator of Well-Kept Ruins.

‘One knew that she shared with Derrida a Jewish Algerian background—but it’s only in recent decades (she is now eighty-five years old) that Cixous has described that history in detail, in works like her childhood memoir, Reveries of the Wild Woman (2000). Well-Kept Ruins is a moving, allusive, and formally daring addition to this late retrospective, autobiographical turn.’—Brian Dillon, 4Columns. Read the full review here.

‘Well-Kept Ruins is shaped by a yearning to recover the irrecuperable. Cixous is compelled to revisit the fates of these castaways. She is a daughter who attempts to commemorate a midwife; a writer who finds herself through the bond of mother and child.’—Lilian Pizzichini, The Spectator. Read the full review, ‘The Osnabrück witch trials echo down the centuries’, here. 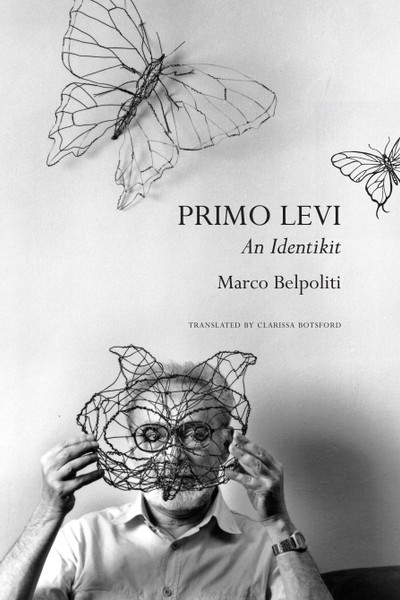 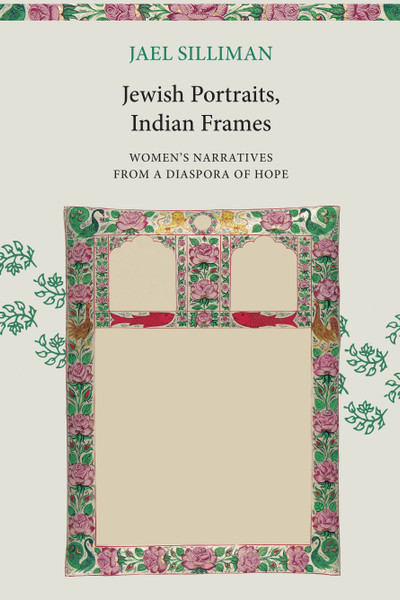 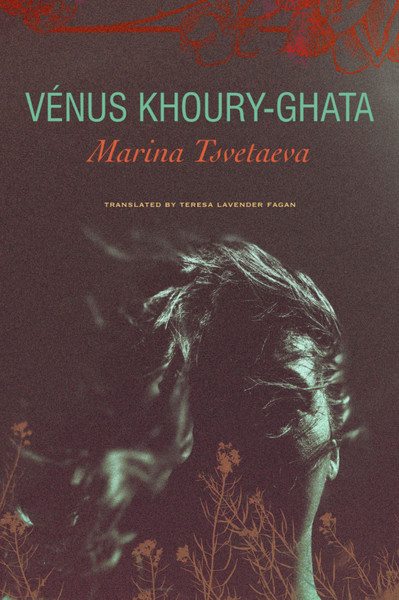 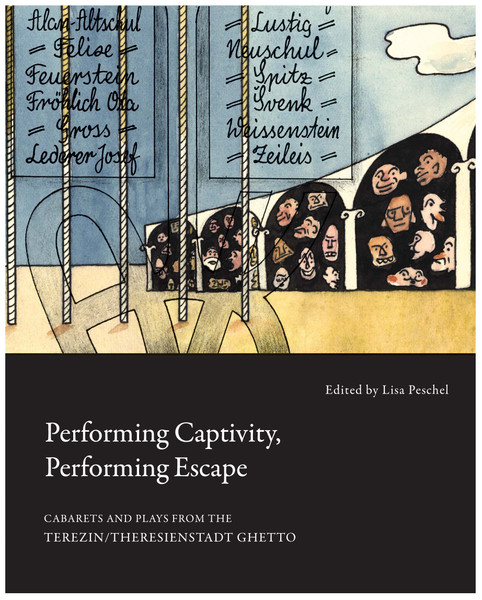