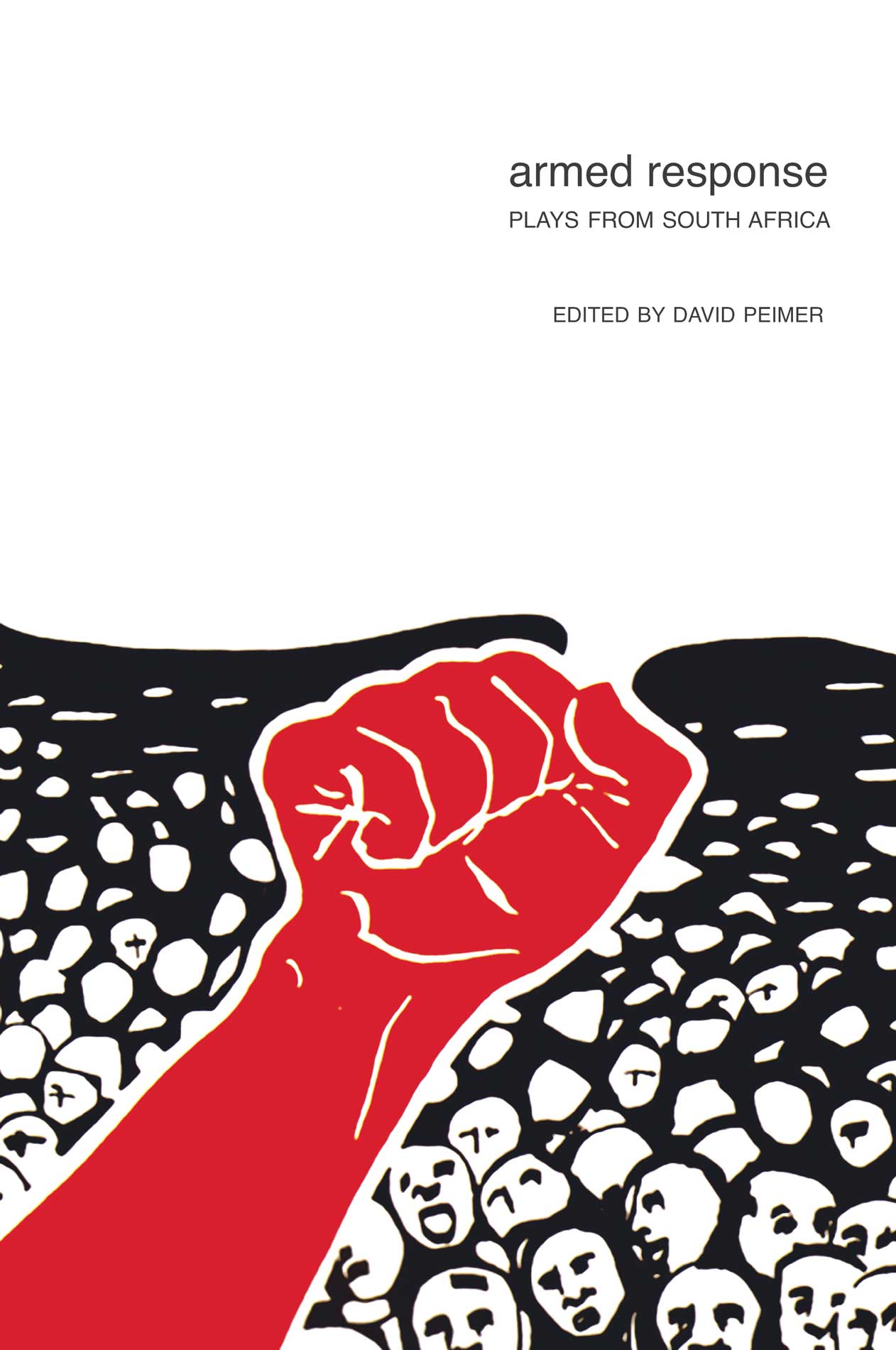 As a phenomenon of history with social, political and cultural implications, the entire ‘negotiated’ experience makes the South African situation unique in both the African and global context. As this phenomenon unfolds, many fascinating new artistic influences are being explored to capture the diverse cultural depths and questions of identity unleashed by the demise of apartheid. This collection of plays reflects certain key trends in both subject matter and aesthetics prevalent in South Africa at this crucial moment in history. An introductory essay for the anthology provides the reader with the artistic, cultural and political background to the plays.

Mpumelelo Paul Grootboom and Presley Chweneyagae’s Relativity: Township Stories is about a serial killer on the loose and has been widely performed in South Africa and the UK. Martin Koboekae’s The Bush Tale exposes the mistrust between two people from extremely different cultural backgrounds who meet through circumstance. Lara Foot Newton’s Reach tells the story of an elderly white South African woman living in a rural part of South Africa, near a former ‘blacks only’ township, and her hesitant yet lively relationship with a young black man who visits her. Norman Mxosolisa’s Hallelujah! is about the murderous violence engulfing the country. David Peimer and Martina Griller’s Armed Response is about a young German photographer who arrives to do her first assignment in Johannesburg. 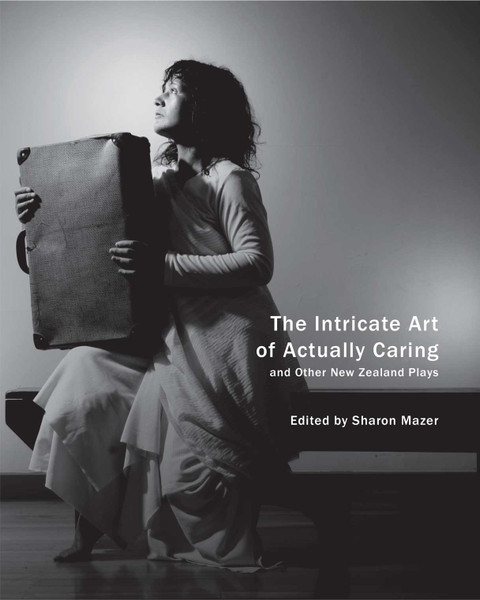