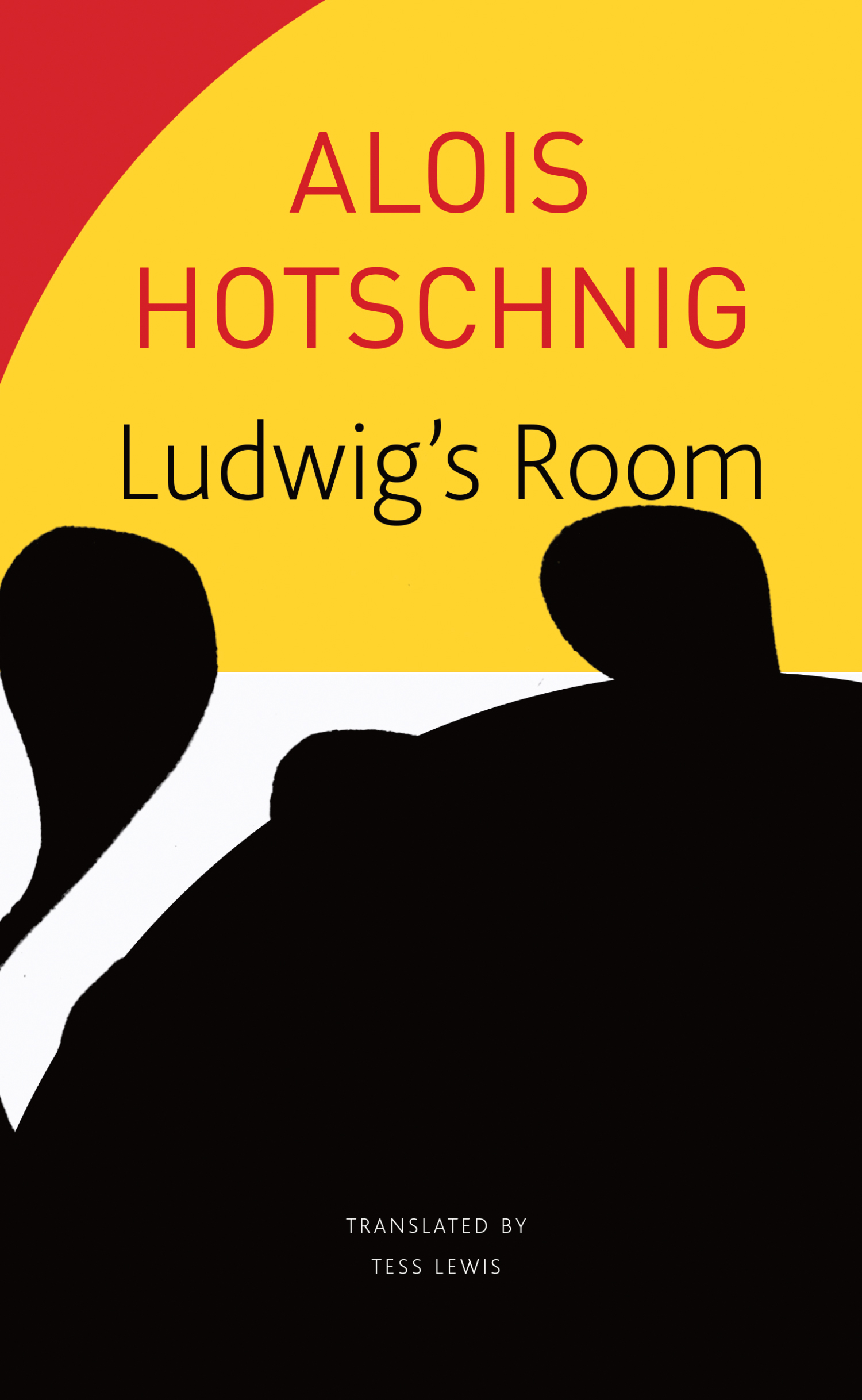 When Kurt Weber inherits his great-uncle’s lakeside house, he finds traces of the dark secrets of his family’s past. The early inhabitants of the house haunt his dreams nightly. And one day a ghostlike woman appears before him, hiding herself in a room that had been kept locked throughout his childhood. Inside, Kurt finds a hidden stash of photographs, letters, and documents. As he deciphers them, he gradually understands the degree of complicity in wartime horrors by his family and among his neighbors.

As the story unfolds, it becomes clear that the entire village adheres to an old and widely understood agreement not to expose the many members in the community who had been involved with a nearby prison camp during World War II. This knowledge wraps the entire community—those involved, and those who know of the involvement—in inescapable guilt for generations. Translated from the original German by Tess Lewis, Ludwig’s Room is a story of love, betrayal, honour and cowardice, as well as the burden of history and the moral demands of the present.

‘The book is political in a broad enough sense that, now published in English for the first time, it does not feel dated. Lewis’s excellent translation renders the intensity and aphorism of Hotschnig’s style while skilfully alternating between “home” and “homeland” to convey Heimet, a difficult-to-translate concept that is at the heart of Ludwig’s Room.’—Times Higher Education

‘Alois Hotschnig is known in the German-speaking world as an accomplished stylist, which must be a translator’s nightmare. How do you reflect and embrace his unique style? Tess Lewis’s sparkling translation gives non-German readers a heady and lasting glimpse of the wit and sheer power of description that are the hallmarks of Hotschnig’s work. Ludwig’s Room is a small, but solid, Carinthian masterpiece from one of Austria‘s finest authors.’—Henrietta Foster, BookBlast. Read the extensive and brilliant review here.

‘Death and debt are the big issues of the 1959-born Austrian, who is one of the best writers of his generation. His work [. . .] is consistent. The same spirit is at work from the first stories to the critically acclaimed and award-winning novel Leonardo’s Hands to Ludwig’s Room.’—Süddeutsche Zeitung

Read an interview with the author in Bookslut. 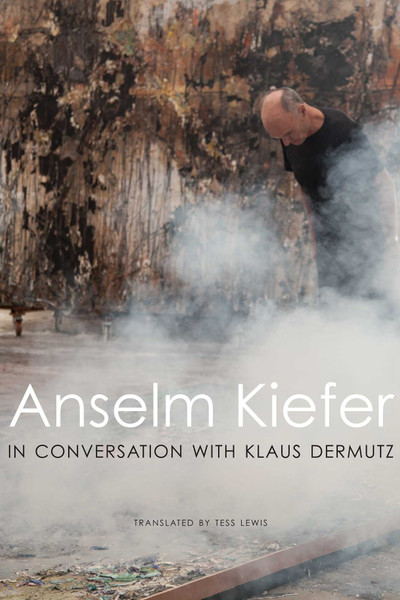 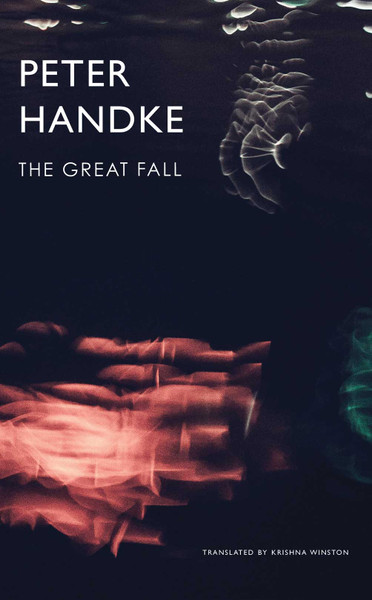 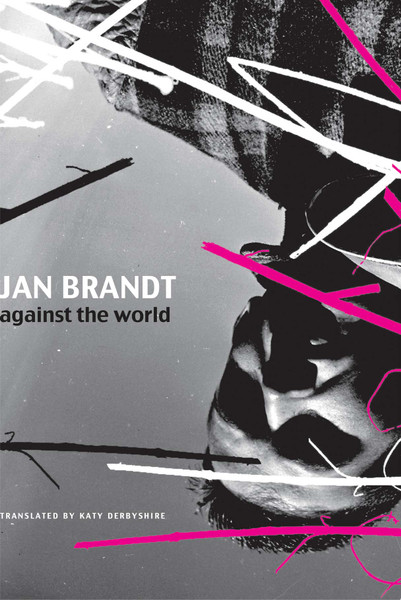 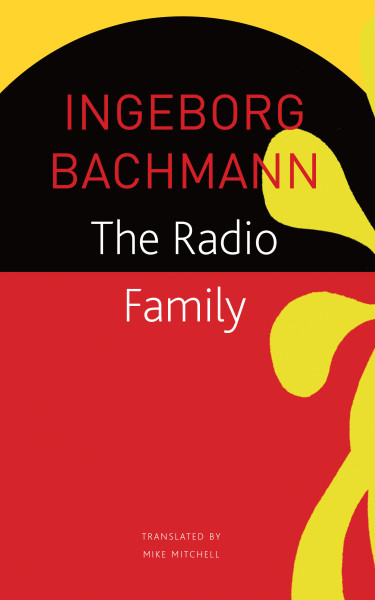