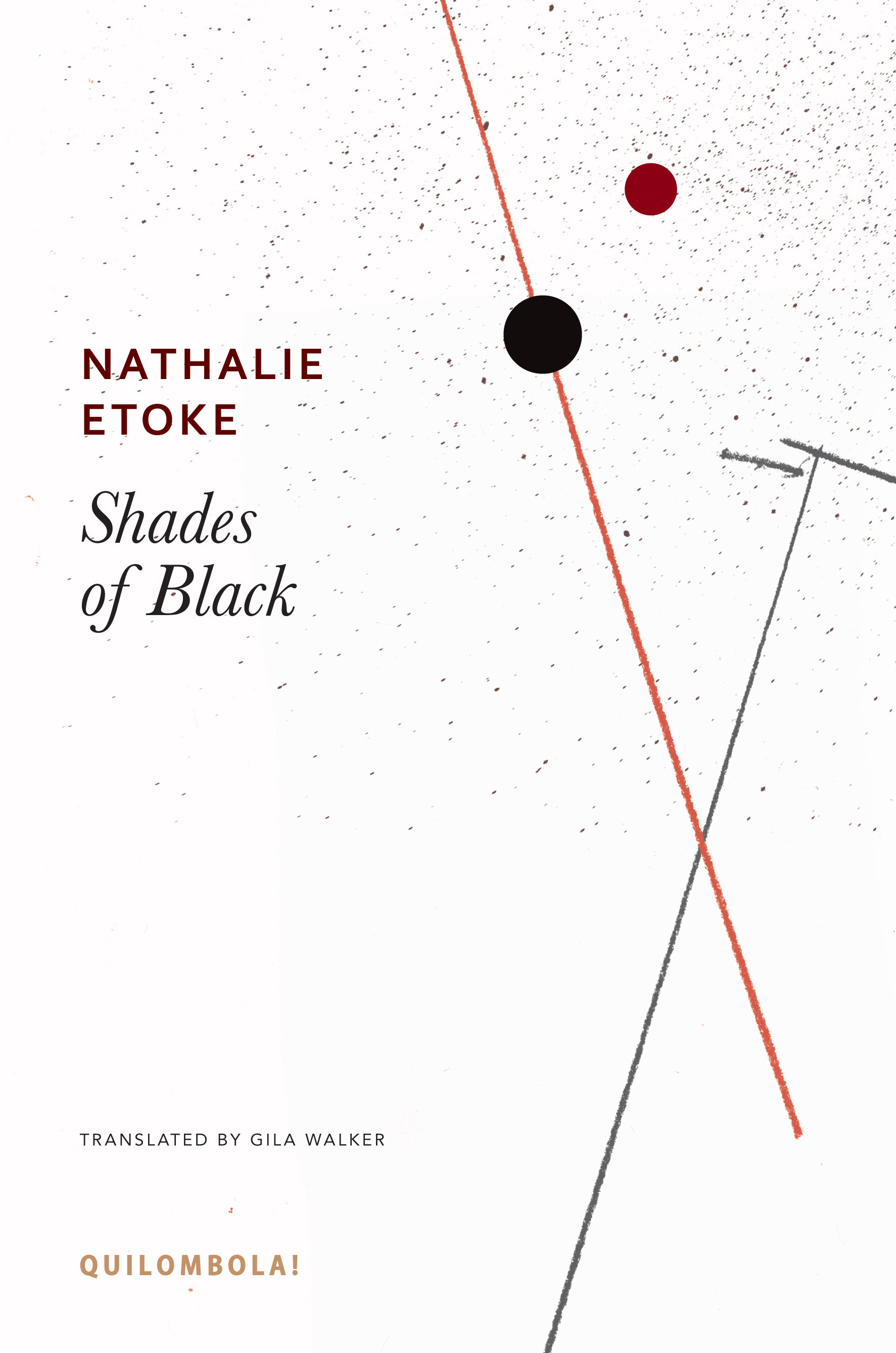 One might say that the womb of death—the Middle Passage, slavery, and colonization—gave birth to Black populations. Taking this observation as her point of departure, Nathalie Etoke examines Black existence today in her riveting new book, Shades of Black. In a white-supremacist world, Black bodies hold a specific position, invested with a range of meaning that maintains them in a fixed role, with a script they did not write. The white world has invented and defined the Black person according to its own interests, endowing her with a bereaved humanity. The Black person is confronted with an essential paradox—exist as Black or as a human being? Does the Black person exist for herself or for the other? In the white world, is the Black race the embodiment of a sub-humanity?

Situated at the crossroads of three countries—Cameroon, France, and the United States—Etoke is uniquely positioned for this polyphonic reflection on race. She examines what happens when race obliterates historical, social, cultural, and political differences among populations of African descent from different parts of the world. Focusing on recent and ongoing topics in the United States, including the murder of George Floyd, police brutality, and the complex symbolism of Barack Obama and Kamala Harris, Etoke explores the relations of violence, oppression, dispossession, and inequalities that have brought us here, face to face with these existential questions: Are you breathing? Are we breathing?