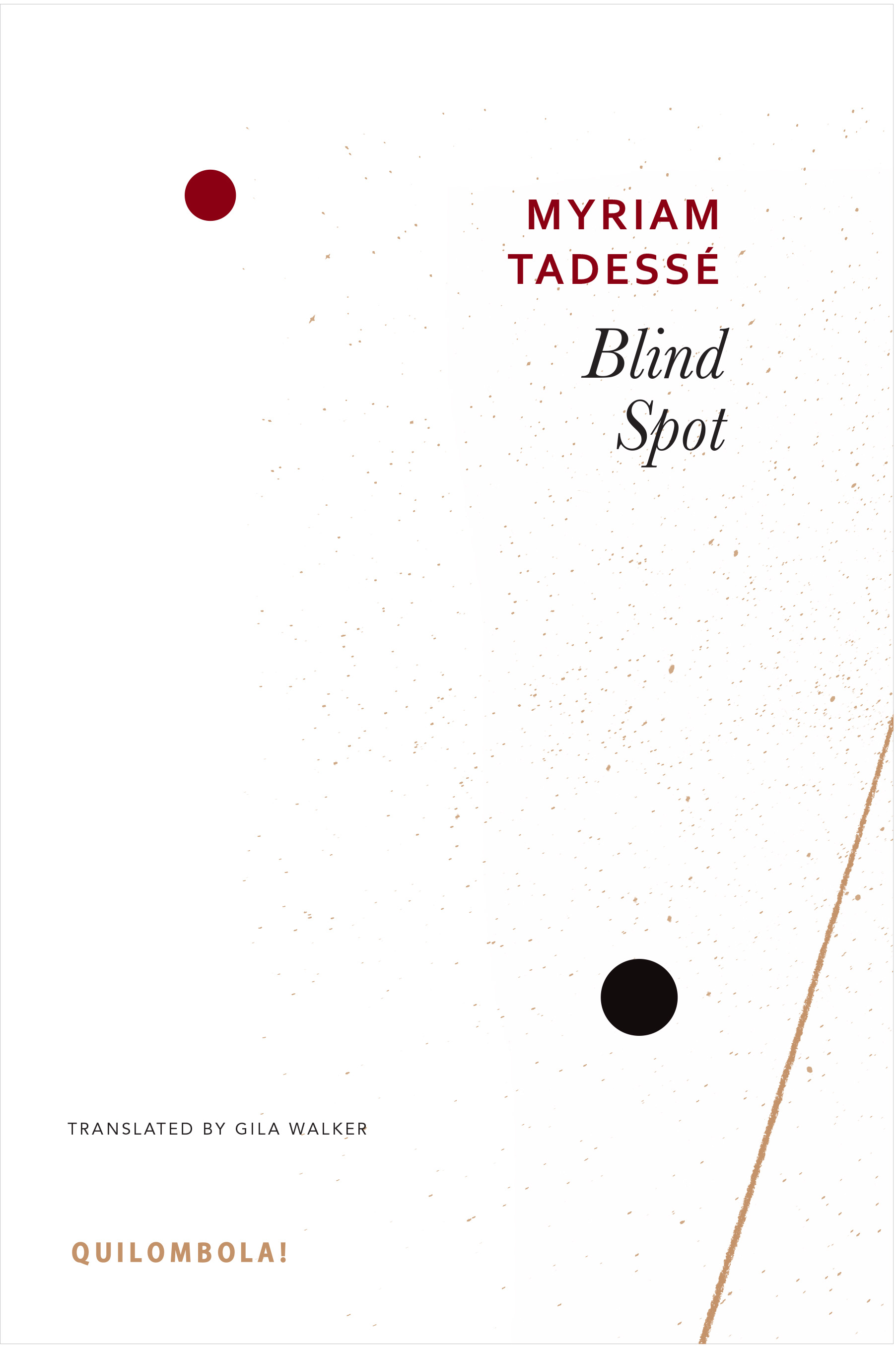 ‘With damning acuity, Blind Spot exposes the cracks in the rose-tinted promise of French égalité, and reveals the darker underside of a country that, for all its Belle reputation, remains in thrall to the racial fixations of its colonial past.’—Rosie Eyre, European Literature Network

In Blind Spot, Myriam Tadessé exposes the difficulty, even the impossibility, for France to truly understand and celebrate the lived realities of mixed or biracial French citizens. What the French word métis—which translates to ‘half-breed’ or ‘mixed-race’—hides is how central the notion of race actually is in a society that claims to repudiate it. The French film and theater world, in which Tadessé has made her career, appears unable to confront the individuality of the performers. They are required to correspond to categories—often based on race—that don’t allow for biracial identities. This classification not only contradicts France’s asserted ideals but also views as anomalies those who defy ethno-racial assumptions.

Drawing on her personal experiences as a biracial Ethiopian-French woman and her family history, Tadessé explores the realities of life for mixed-race individuals in France through her searing and honest memoir.

‘Brief in page count but expansive in scope, it is a commanding missive from a country whose failures to account for systemic inequality resonate uncomfortably with America’s current quagmires.’—Chicago Review of Books: 12 Must-Read Books of August 2021

‘Myriam Tadessé’s memoir combines formal innovation with a candid look back on her life and the harrowing experiences she’s had with discrimination in her chosen field—and in French society as a whole. Blind Spot feels like a distillation of its author’s life, and a powerful testament to her day-to-day reality.’—Tobias Carroll, Words Without Borders: The Watchlist, August 2021 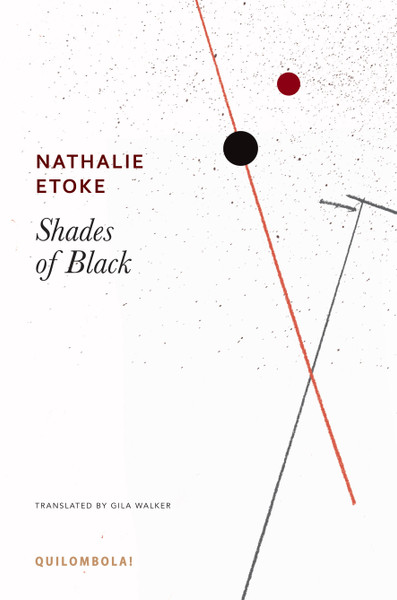