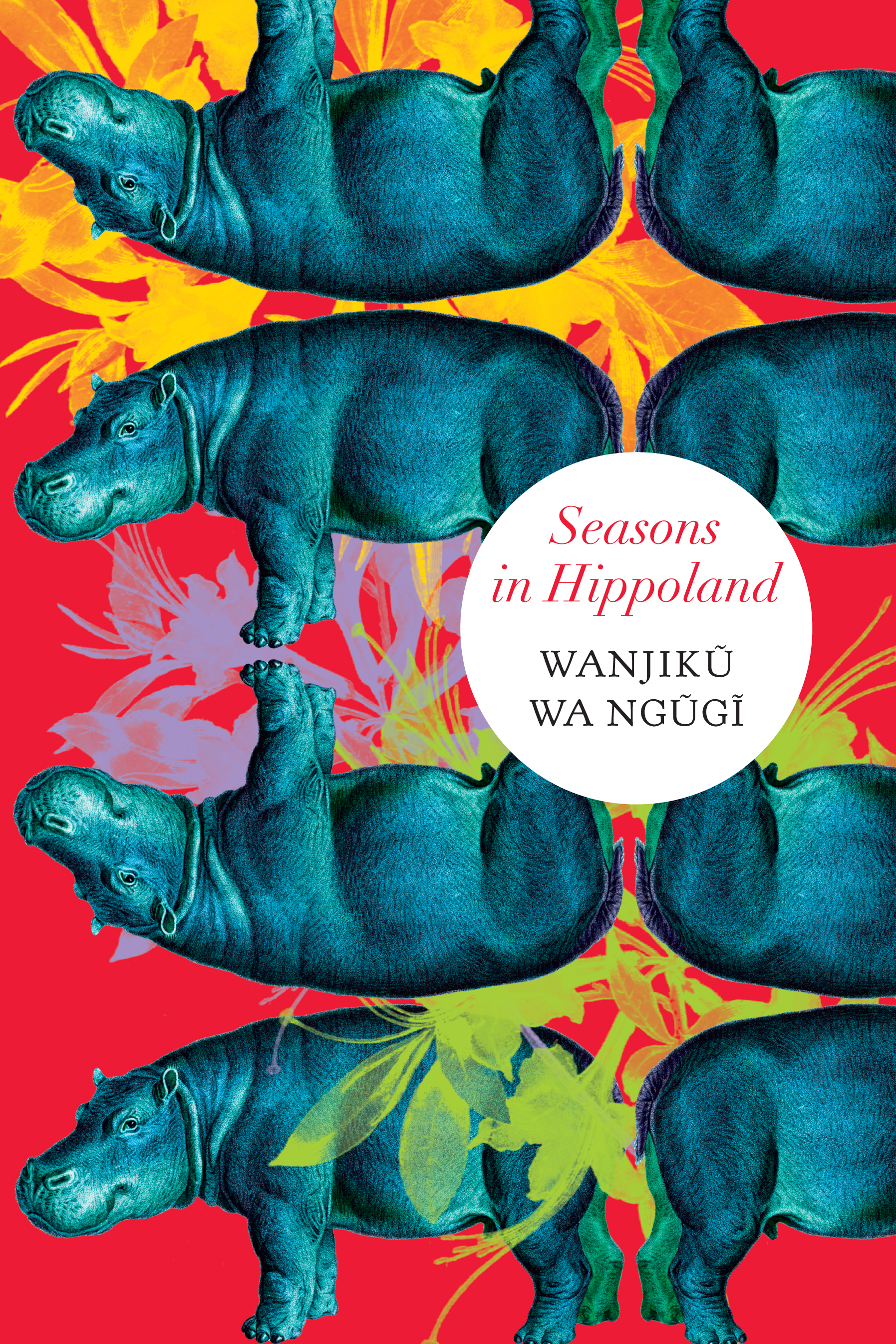 Victoriana is a country ruled by an Emperor-for-Life who is dying from an illness not officially acknowledged in a land where truth and facts are decided by the Emperor. The elite goes along with the charade. Their children are conditioned to conform. It is a land of truthful lies, where reality has uncertain meaning.

Mumbi, a rebellious child from the capital of Westville, and her brother are sent to live in rural Hippoland. But what was meant to be a punishment turns out to be a glorious discovery of the magic of the land, best captured in the stories their eccentric aunt Sara tells them. Most captivating to the children is the tale of a porcelain bowl supposed to possess healing powers. Returning to Westville as an adult, Mumbi spreads the story throughout the city and to the entire country. Exhausted by years of endless bleak lies, the people are fascinated by the mystery of the porcelain bowl. When word of its healing powers reaches the Emperor himself, he commands Mumbi to find it for him—with dramatic consequences for everyone in Victoriana.

Captivating and enchanting, Seasons in Hippoland plays with the tradition of magic realism. Every image in this novel is a story, and every story is a call for resistance to anyone who tries to confine our imagination or corrupt our humanity.

Praise for Seasons in Hippoland:

‘Part fairy tale, part political parable, Seasons in Hippoland is a powerful novel whose women are resilient and creative in the face of oppression.’—Foreword Reviews

‘Kenyan author Wanjikũ Wa Ngũgĩ tells an incandescent tale of Mumbi, sent to live in Hippoland as a child. Once grown, Mumbi returns to her homeland to relate a magical story that challenges their understanding and imagination.’—Ms. Magazine

Praise for Wanjikũ Wa Ngũgĩ’s novel The Fall of Saints:

‘A fast-paced and urgent read that forces us to consider one of the worst human rights violations of our time.’—Asha Bandele, author of The Prisoner’s Wife

‘A taut, smart international thriller that seems all too credible, with a protagonist who feels like a friend.’—Tananarive Due, American Book Award winner, author of My Soul to Take

‘Enchanting and sly, Wanjikũ Wa Ngũgĩ’s The Fall of Saints is that deliciously slow-burned baked Alaska with razors hidden at its core . . . Ngũgĩ’s clinical, scalpel-like narrative rewards the reader with ferocious twists that left me breathless. An impressive debut.’—Kola Boof, author of The Sexy Part of the Bible 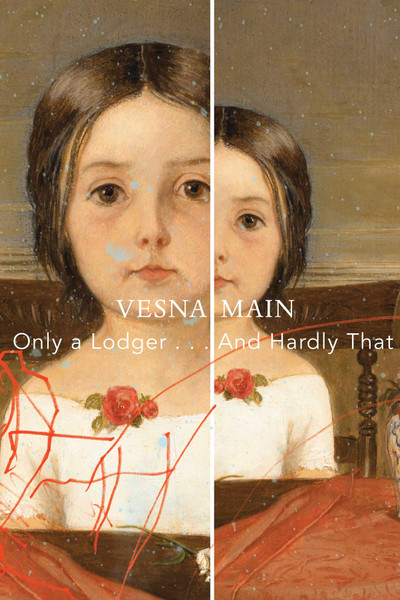