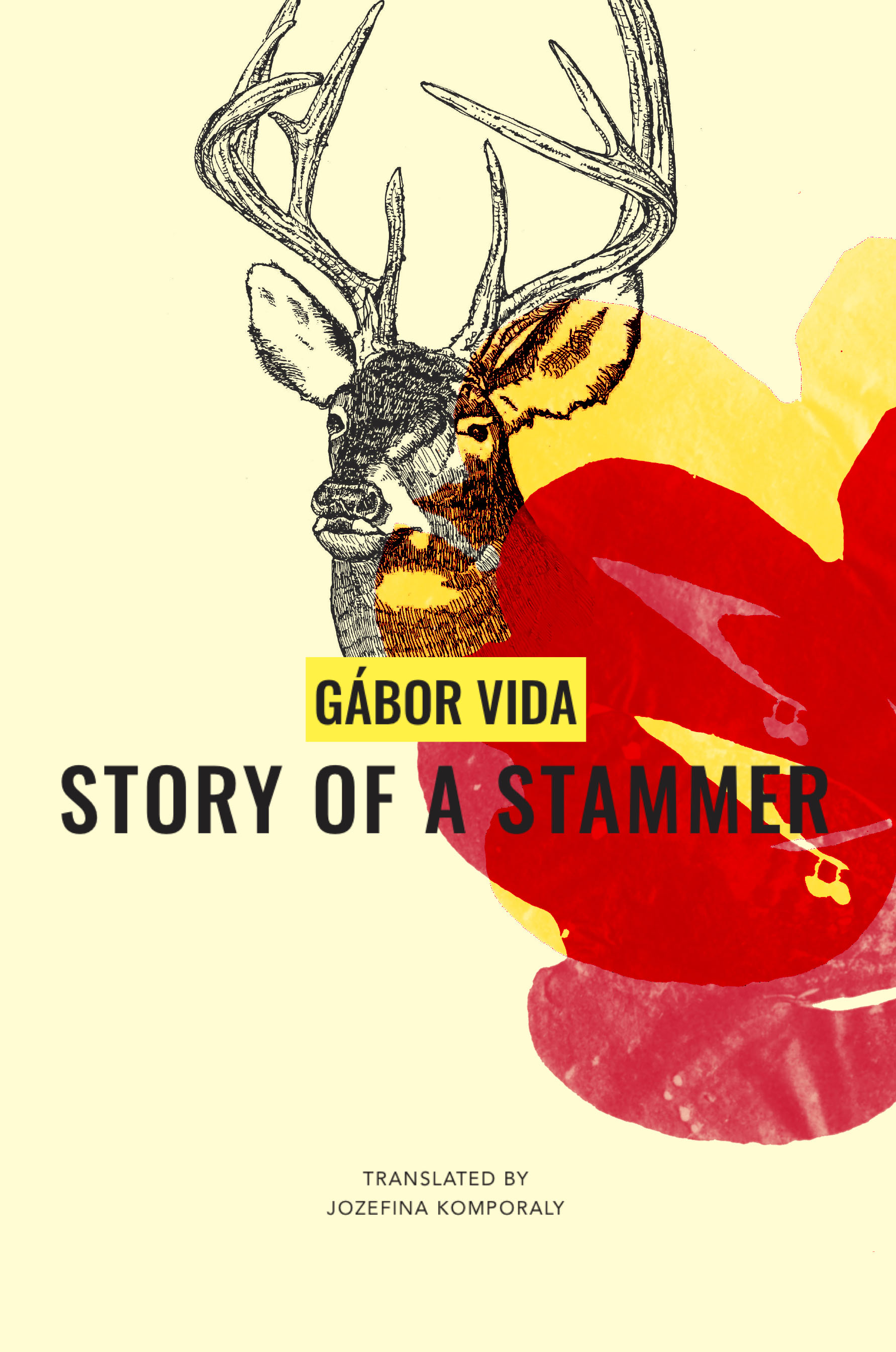 A novel about growing up a Hungarian in Romania under Communism.

Read an extensive analysis of the novel in the Los Angeles Review of Books.

In the novel Story of a Stammer, Gábor Vida asks a fundamental question: Where does stammering come from? In the process of answering this question, he discovers that an entire historical period and an entire world have been stammering, too. Through Vida’s eyes, we see that stammering comprises all the lies accumulated over time and over generations because nobody had ever articulated what they felt or thought, nor done what they really wanted. Nobody, Vida shows, had ever told the truth.

Describing life in the 1970s and ’80s under Romanian Communist dictator Nicolae Ceaușescu’s authoritarian regime, Vida writes with disarming honesty, breaking taboos and chronicling the ways in which tyranny and exploitation seep into family relationships. The novel charts the first two decades of a young Hungarian man’s life in Romania, telling a story of coming to terms with a stammer, loneliness, and an unstimulating environment where religion, alcoholism, and suicide are the most common escape strategies. A Bildungsroman, a novel about Transylvania, a chronicle of minority life, a sociological analysis of cultural identity, and ultimately a deeply personal account of a historical era, Story of a Stammer is a major contribution to contemporary Hungarian literature—an unfailingly serious yet humorously delightful witness to a turbulent period in recent history. 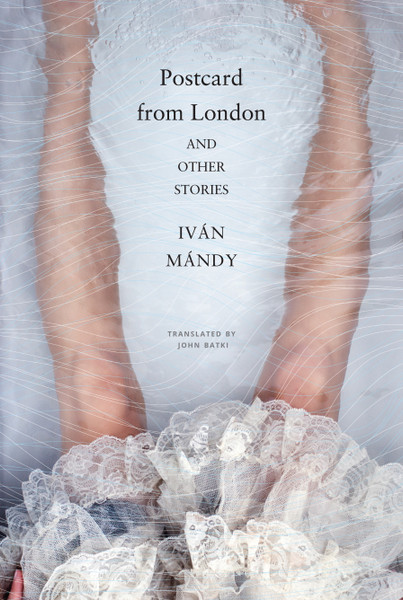 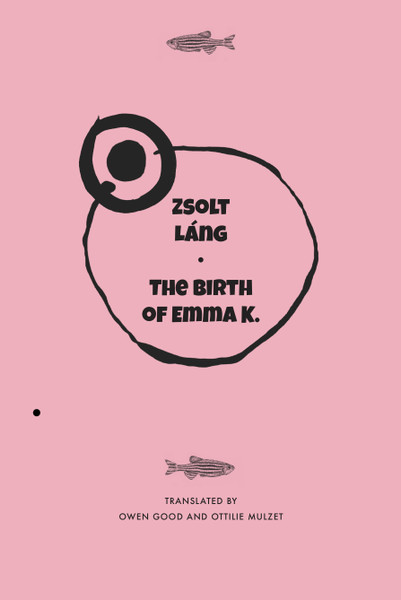 The Birth of Emma K.