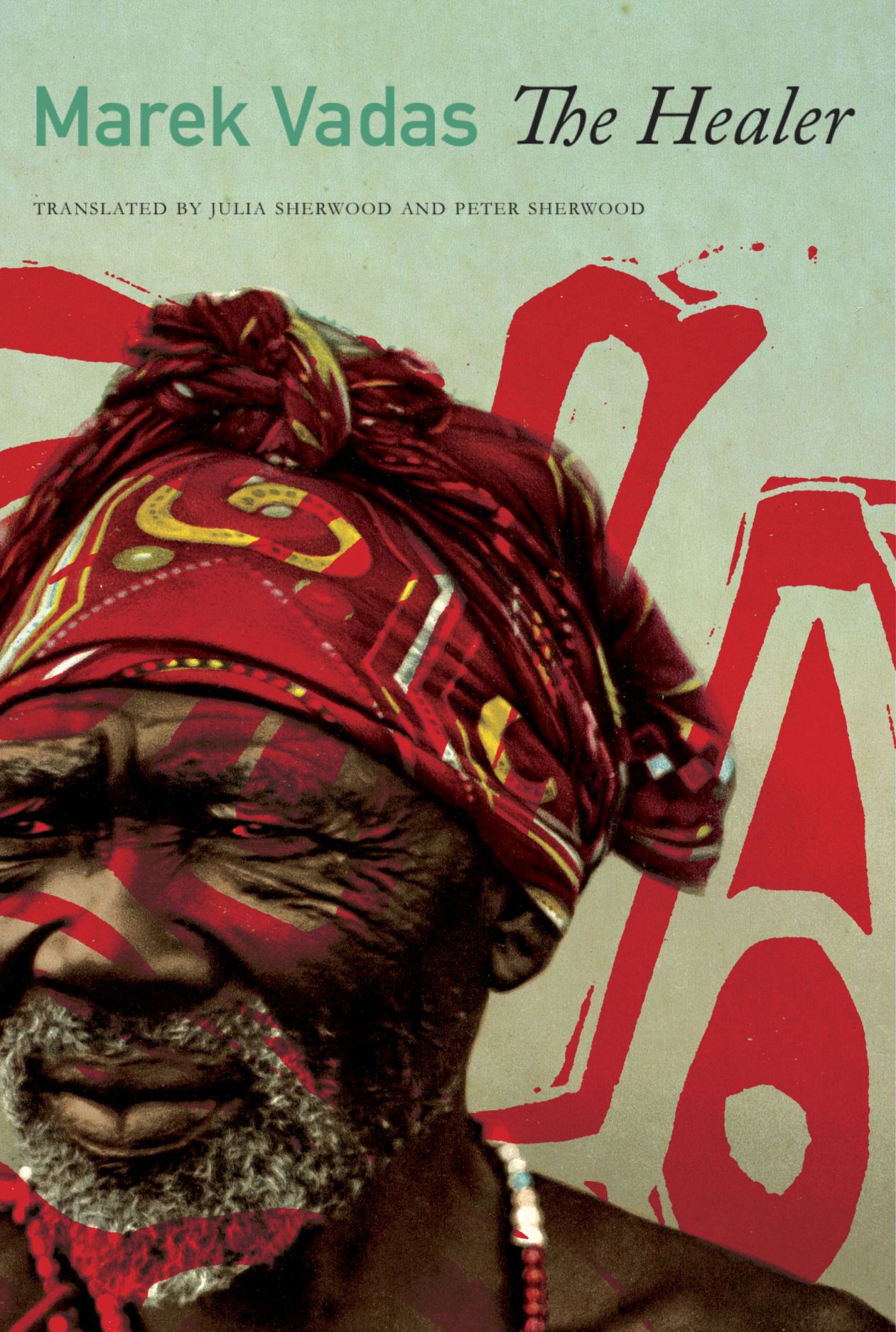 The stories comprising The Healer, Marek Vadas’s first collection, which was originally published in 2006, are steeped in the culture, rituals, and traditions of Africa, blurring the boundaries between dream and reality and peopled with characters whose gender, shape, skin color or even memories may change at a stroke. Nevertheless, Vadas refuses to exoticize this world, and many of the stories, told in pared-down language, blend mythical elements with realistic depictions of harsh living conditions, economic deprivation, and colonial oppression. The narratives unfold from the perspective of their protagonists—children (often orphaned), and men struggling to make ends meet and trying in vain to resist the allure of strong women endowed with magic powers. As a Slovak writer focusing on the African continent, Vadas is a rare voice that helps to build bridges between very different cultures, and now his writing is introduced to the global anglophone readership. 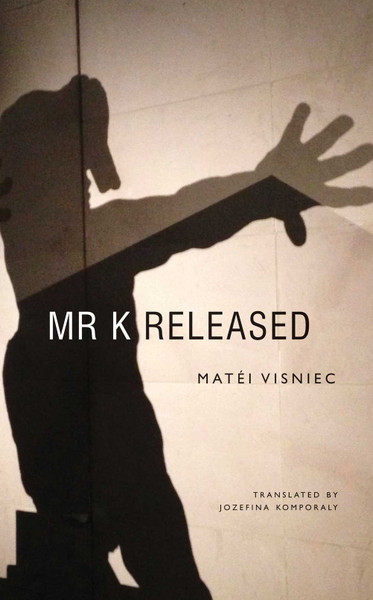 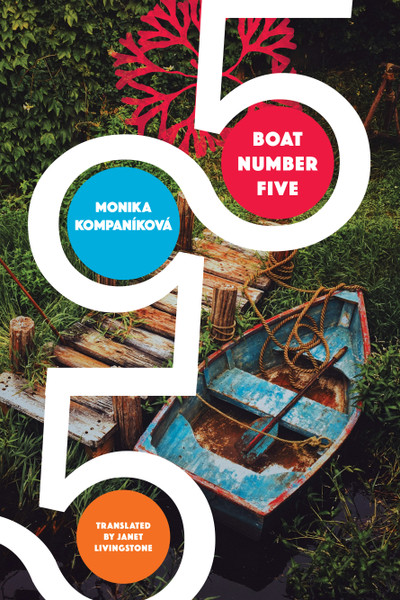 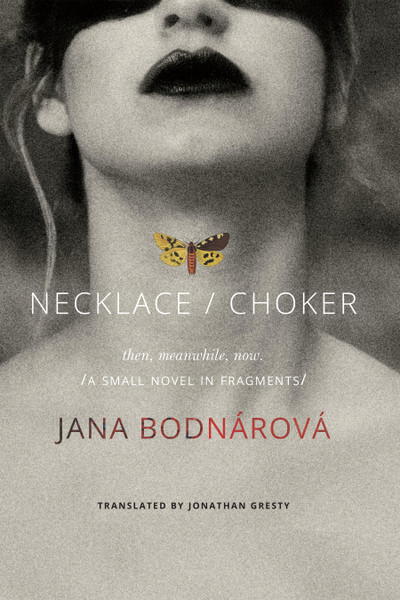 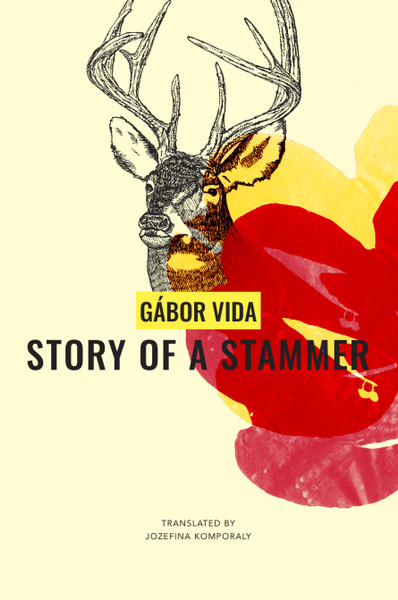 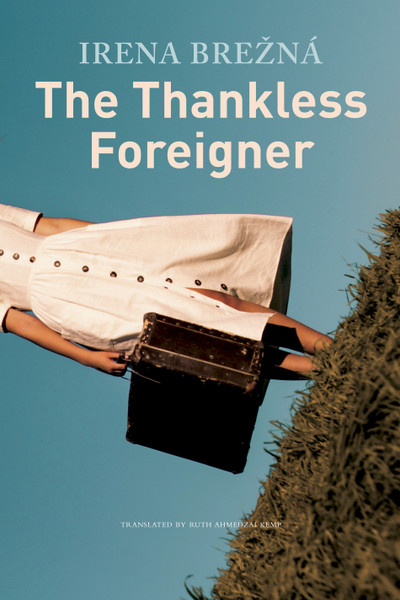