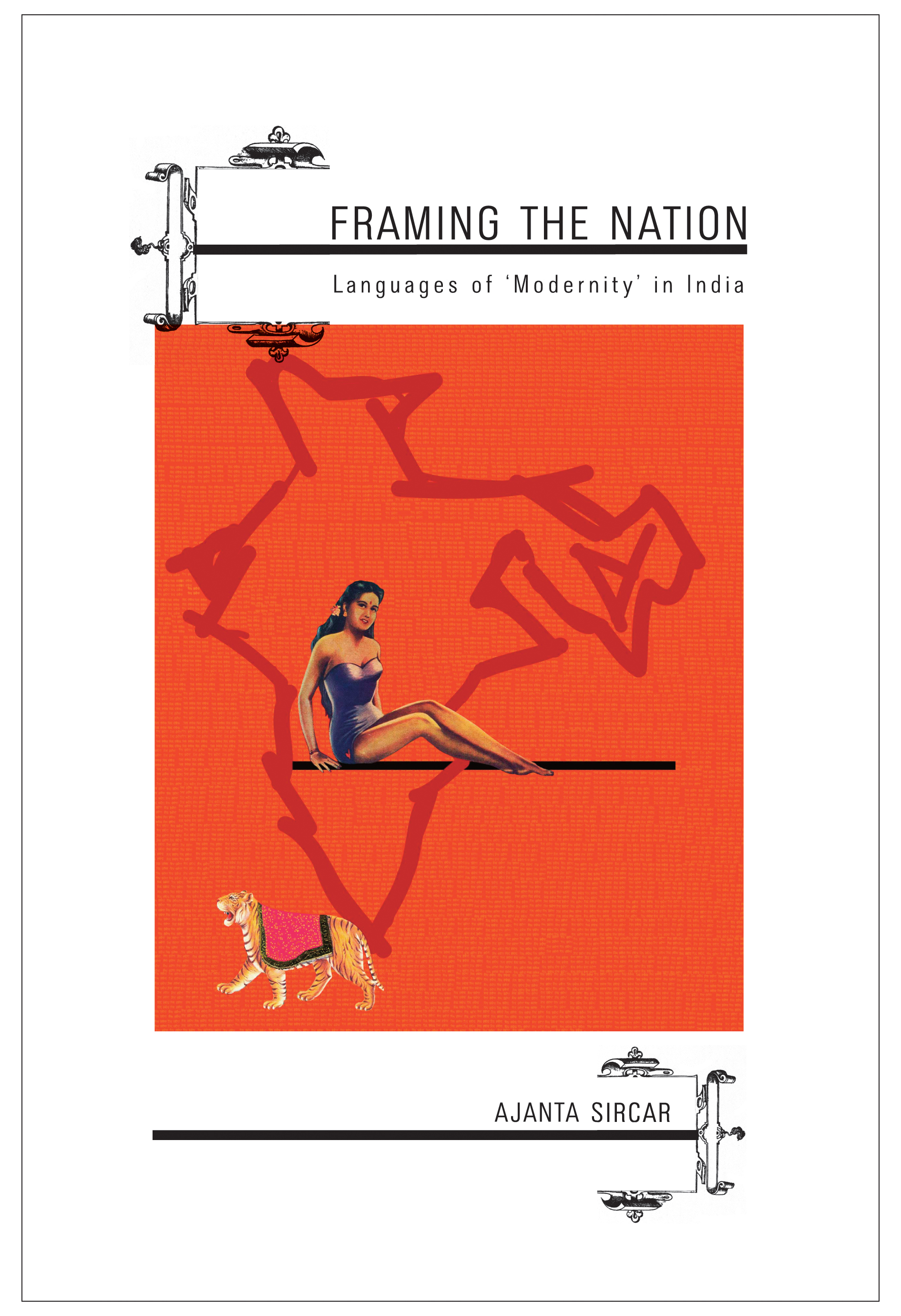 As many recent international films attest, India on film has quickly grown beyond the images of Bollywood that used to come to mind. In the 1980s, film theory arrived in the Indian scholarly community, stirring anew a fascination with popular cinema, especially that of Bombay/Mumbai. Ajanta Sircar’s Framing the Nation grew out of that new engagement with cinema in India, a transition marked by a move from cinephilia to film theory.

In Framing the Nation, Sircar maps the distance that film theory has travelled in the Anglo-American academy and India in the past decades, inviting questions such as: How do we make sense of this new academic interest in popular Indian cinemas? How should we begin to understand Indian popular culture as a result? Sircar’s work is founded not only in a scholarly fascination with the growth and transition of films, but also in a real passion for the movies, resulting in a book that will appeal not just to scholars of film history and theory, but to those intrigued by Indian cinema and its vast culture in general. 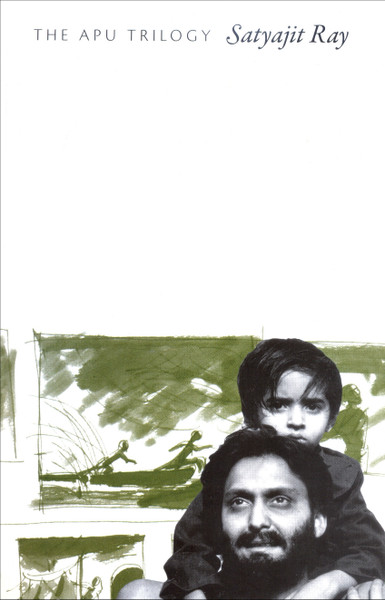 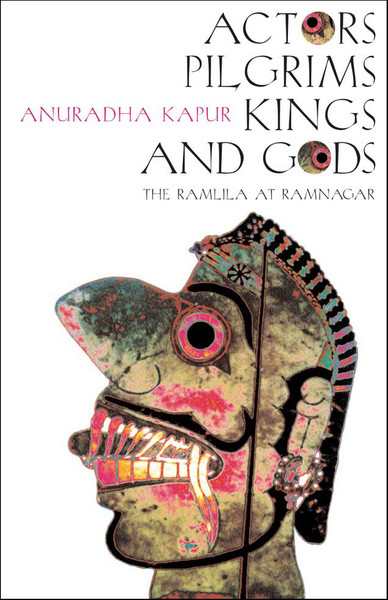